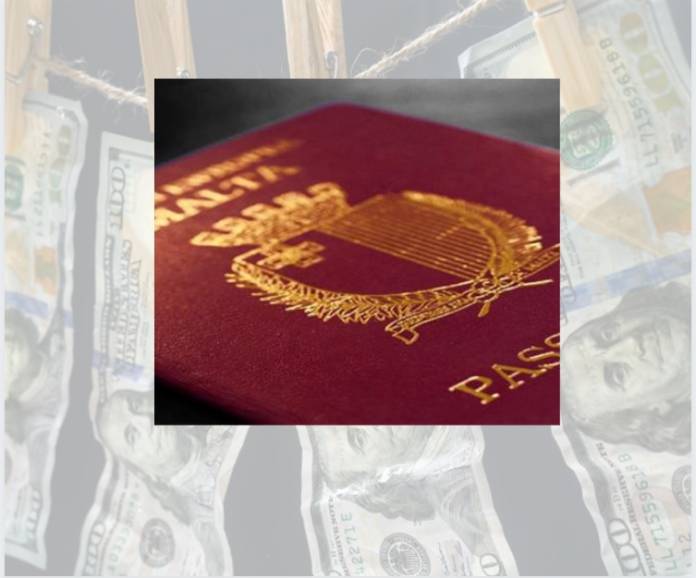 The Malta Chamber has exhorted the government to address the shortcomings in the IIP scheme and replace the system with one that “reflects the enhancements proposed by the Chamber and its working group. A clear break between the past and the new must be clear”.

Over the past weeks, the Chamber said that it has held a continued dialogue with members directly engaged in the IIP field. This was done with a view to making its recommendations proposed in its Good Governance document more concrete. The document was published in January of this year.

The Chamber reiterated its support of the scheme “for the resources, talent and other benefits it has contributed to the Maltese economy”. The Malta Chamber said that, in spite of this support, following dialogue with the operators it has proposed ‘enhancements’ to is “address[ing] those elements which render the scheme open to criticism – from sources, both internal and external”.

Make a Clean Break with the past – Malta Chamber

The Chamber said that it expects Government to send the right signals to stakeholders that the country has taken note of criticism and ensured the highest standards of governance in the IIP scheme. “In the interest of the country’s international reputation, it is imperative, therefore, that the authorities communicate a clear signal to the world that the shortcomings of the current IIP scheme have been addressed and replaced by a newly revamped scheme which reflects the enhancements proposed by the Chamber and its working group. A clear break between the past and the new must be clear” concluded the Malta Chamber.