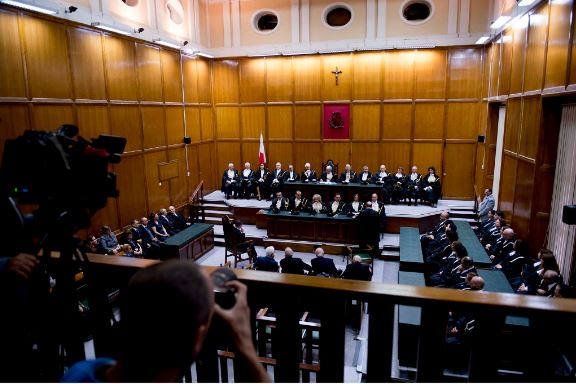 A proposed amendment to the Constitution of Malta would allow judges and magistrates to retire at the age of 68 instead of the present mandatory retirement age of 65.

According to the bill, presented by Justice Minister Edward Zammit Lewis, the retirement age for members of the judiciary would remain 65. However, judges and magistrates may voluntarily decide to delay their retirement by three more years, needing only to inform the Chief Justice and the President to do so.

Zammit Lewis emphasised that by leaving the decision up to the individuals concerned, the security of tenure of the judiciary – and their impartiality and independence – would be preserved.

But the proposed amendments mark a U-turn for a government which had decided to withdraw a similar amendment back in 2016, originally proposed as part of a reform package in a private member’s bill submitted by Nationalist Party MP Jason Azzopardi.

Back then, the judiciary’s association had insisted that judges or magistrates would enjoy full pension rights on the age of 65, and choose whether to stay on for three more years, a position the government had opposed back then.

As the bill amends the Constitution, the approval of at least two-thirds of Parliament is required. The opposition has not yet signalled its voting intentions: debate on Wednesday only involved government MPs.