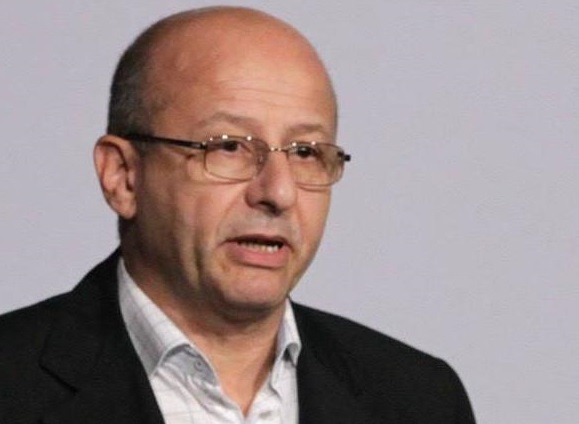 PN spokesperson Edwin Vassallo said that both the Business performance Survey published by the Malta Chamber for SMEs and the CBM’s Economic update indicates that economic instability and political uncertainty were the underlying reason for poor performance by SMEs in 2019. The spokesperson for small businesses said that the Central Bank’s analysis supported the findings of the survey. Vassallo said that the Economic Update observed that “Retailer’s assessment of sales activity over the past three months and their expectations of business activity over subsequent months turned negative.” This said Vassallo is also supported by a decline in optimism in the construction industry. He added that this dampening of optimism was confirmed in the meeting the MDA had with the then newly appointed Prime Minister. 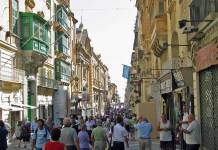 Vassallo said that that the Partit Nazzjonalista believes that the country deserves better and that the retailers need to rely on political stability so that they can perform better.