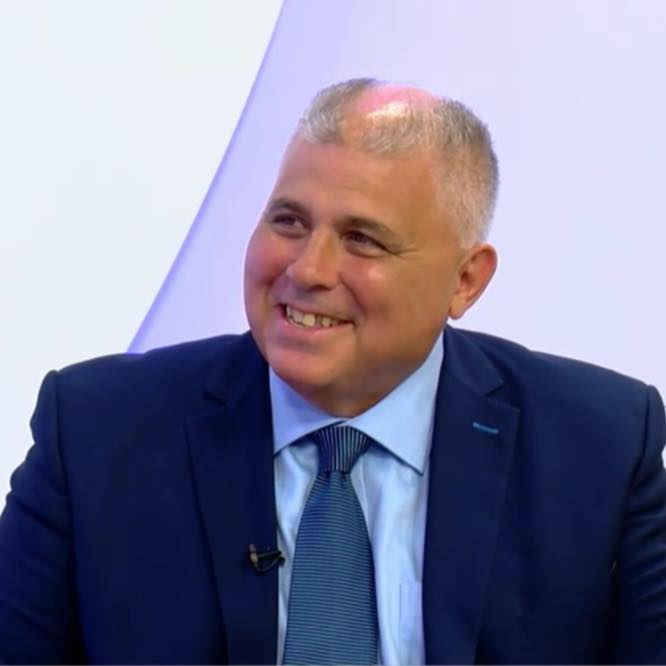 Former Labour Party Minister for Gozo, Anton Refalo, in an appeal on Facebook emphasized that while the majority has the power to decide the needs of the minority has to be respected.

He said that it is important for all to consider that besides being members or supporters of a political party we are first of all Maltese and Gozitans.”

The comment by the former minister and current MP and chair of Heritage Malta is one of the comments posted on Facebook by several Labour party officials, MPs and even ministers. Such comments follow the arrest of Yorgen Fenech former CEO of Tumas Group and a director of Electrogas. Fenech was also the owner of 17 Black which according the the accountants of Minister Konrad Mizzi and Chief of Staff Keith Schembri was to funnel two million euros in the Panama companies of both o fthem

Dr Anton Refalo added that political office is both an honour and a challenge and that politicians have to listen to and serve the interest of all, not just the majority. Anton Refalo noted that he has been a member of the Labour Parliamentary Group since 1987 but he feels the duty to strive for the benefit of all.

Sunday morning Minister for Education and Employment Evarist Bartolo said that Malta is currently at a crossroads. On a Facebook post the Minister said that protecting criminals will only put Malta in a worse situation. It would be only if justice gets served without any prejudice, would the country stand in a better place.

Read: Justice needs to be served without prejudice – Minister Bartolo

Canada’s Trudeau must change to survive with parliamentary minority

Watch: ‘Never be an accomplice to injustice’ – Archbishop