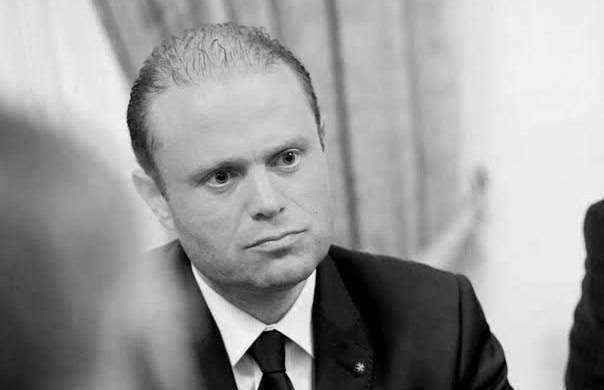 Times of Malta has said editorially that Prime Minister Joseph Muscat will not redeem himself just by resigning since there are still too many questions that he and others around him have to answer before resignation. Neither did matters come to a logical conclusion just by the arrest of Yorgen Fenech.

“No redemption will come from handing over the keys to Castille to somebody else. …. Muscat’s expected resignation only signals the start, not the end, of closure.”

The editorial said that Muscat still must give a full account of his action and inaction to Parliament.

The paper list the issues about which Dr Muscat has to set the record straight:

·         Why did he persist in protecting his former chief of staff, Keith Schembri, and former Cabinet minister Konrad Mizzi when they were exposed by the Panana Papers?

·         Why did he prefer to look the other way when the independent media and the Financial Intelligence Analysis Unit were reporting that certain individuals, including Mr Schembri and Dr Mizzi, could be up to no good?

·         What did he do when certain details of the murder plot reached the police and, no doubt, were also made known to him as early as May last year? Why did the situation only reach a head a few weeks ago, when Mr Fenech was arrested on his yacht off Malta? Why did Dr Muscat then decide to effectively take over the investigation himself?

·         What if, rather than one mastermind, the hitmen were commissioned by a consortium of evil?

·         Did the person who ordered Mr Schembri’s release consider the fact that certain messages regarding the investigation were reportedly being sent by Mr Schembri to Mr Fenech via a medical practitioner? This indicates how close the two were.

Times of Malta concluded its editorial by stating that these “questions, and many others, still need to be answered. If he wants closure, then Dr Muscat needs to provide them.”