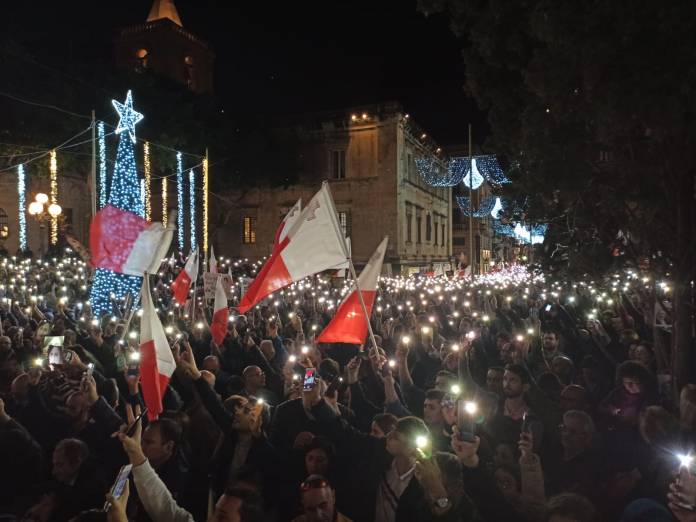 Rule of Law NGO Repubblika reacted to the announced eventual resignation of the Prime Minister Joseph Muscat and insisted that he needs to resign with immediate effect. 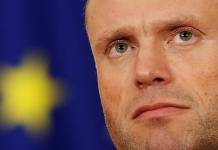 In a press release, Repubblika insisted that Muscat is at the heart of one of the biggest political scandals Malta has ever witnessed. The NGO remarked that Muscat should leave Castille immediately because he should be investigated as well. It insisted that this is the only way that all proof can be preserved. 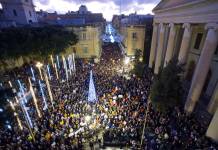 Repubblika insisted that Muscat now needs to hand Castille’s keys to his Deputy Prime Minister. It then went on to say that a magisterial inquiry needs to be started in order to preserve all proof.

The NGO encouraged everyone to gather in front of Parliament tomorrow at 4pm for yet another protest. The NGO said that it will keep on running these protests until all obstacles are removed. 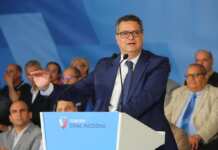 In the meantime, following the announcement, Opposition leader Adrian Delia insisted that the country cannot go another day with Muscat as its leader. He also announced that as of tomorrow the Opposition will refuse to be present at any event that involves the Prime Minister’s presence.

“I will give all the necessary space to the new leader”

Coryse Borg   January 15, 2020
The national campaign launched last year, Water – Be the Change, is being supported with a nationwide distribution drive called 'Join the Drops' tour which will start as from January as part of the three-year communications campaign to raise awareness on the importance of water conservation.

Abela should commit to Council of Europe recommendation timeline – Daphne’s...