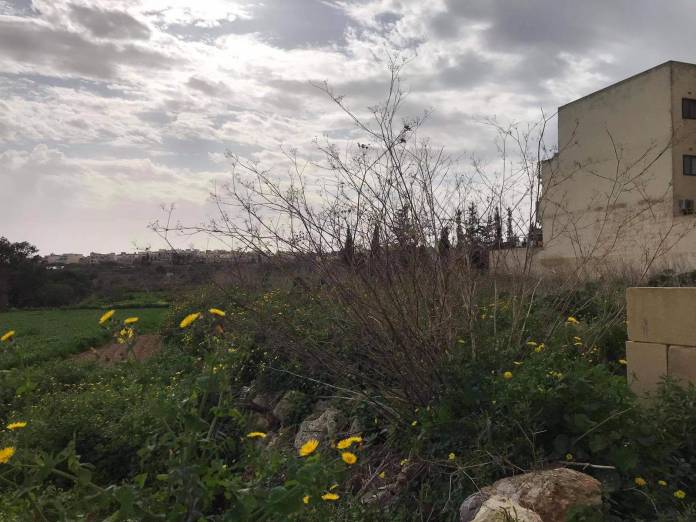 Residents are seeking public support against a ‘mega’ development being proposed in Nadur.

A planning application proposing the construction of 71 apartments on Triq il-Qorti was filed last week.

The application which was filed by Titan Developments Limited, is proposing the construction of 74 garages across two basement levels, a single communal pool and 71 apartments rising 4 storeys (excluding the ground level) at its highest point.

In an email on Monday, residents have urged the public to support them against the destruction of arable land. They maintained that the residents would not like to see the development replace the fields on the ‘quiet’ countryside road.

A resident explained that the street is mainly lined up with small houses and that residents have been living there for generations. She warned that the proposed development would undermine the quality of life of Nadur residents.

Attention was also drawn to the fact that fields are still in use, and the livelihoods of farmers are being threatened.

The residents said that they are objecting as the development would restrict access to Qortin and exacerbate further the parking problem. Furthermore, the road is not connected the sewer system, with residents concerned that possibly the development would lead to an overflow of sewage into neighboring fields and the water table.

There are also concerns about sound pollution which such a development would generate once it is completed.

Interested parties may submit their representations regarding PA/00085/21 with the Planning Authority until 19 February.