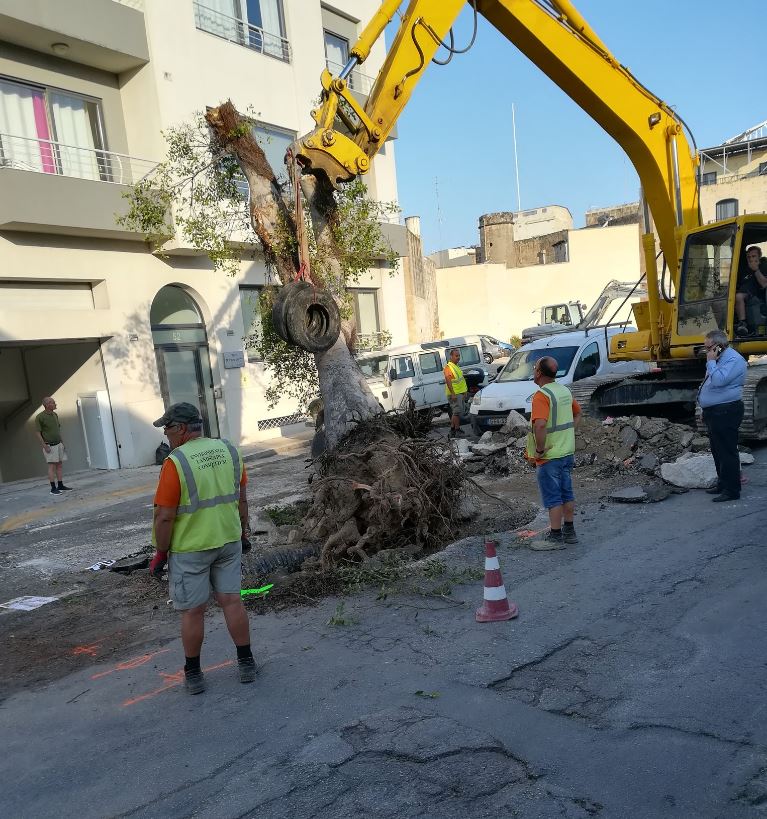 The Balzan Local Council has stated that there is still a long way to go for the upgrading project on Triq il-Wied to be concluded.

The upgrading started a year ago. the local council said that his is creating inconvenience to the residents of the surrounding area as they have to live with dust and open drainage pipelines in front of their homes.

In a press release, the Balzan Local Council added that while the upgrading is a positive initiative, it is worried about the dire conditions that the residents have to face on a daily basis since last year.

The local council believes that although these road works should be done with due diligence, it is of concern to see that the works are still at the initial stages.

In light of all this, the local council is appealing to the authorities to give the Triq il-Wied project its due attention and to take measures to ensure that the inconvenience is soon resolved.