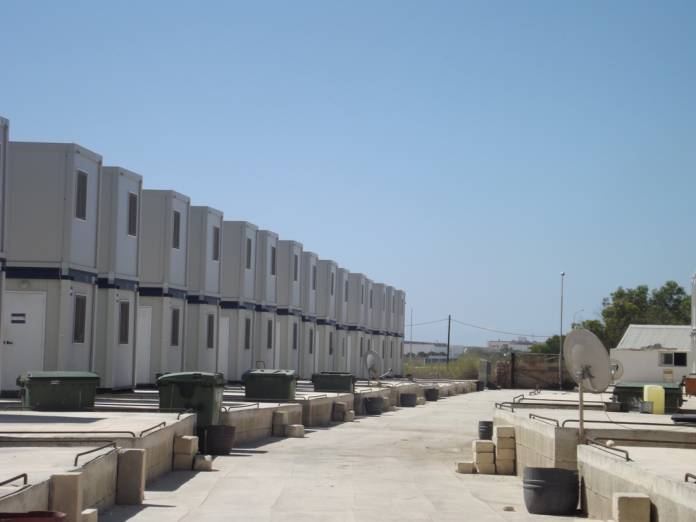 A resident from the Ħal Far open centre has tried to escape twice in a matter of a few hours. This was confirmed by the agency for the welfare of asylum seekers in a statement published on Wednesday.

The agency said that on both occasions, the person was apprehended by the Armed Forces of Malta (AFM) guarding the centre.

The first attempt by the resident happened early Wednesday morning.

The agency said that the person was placed in another section of the centre from where he later tried to escape again. This time the person was apprehended by the police as he had not yet reached the outside.

In this case, the laws regulating those who breach mandatory quarantine will apply.

The agency for the welfare of asylum seekers clarified that the centre from which the person tried to escape is not the same centre in which migrants who have already tested positive for COVID-19 are being held.

Qormi fugitive at large, Police appeal to the public