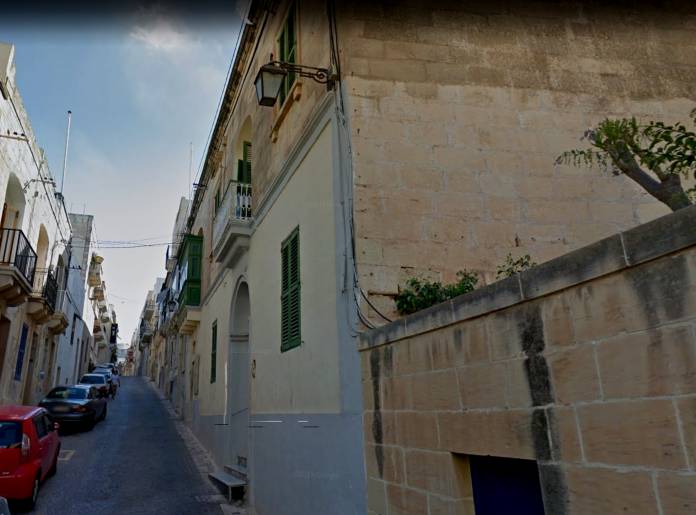 A late 19th-century residential property which has a unique neoclassical theatre in its garden has been formally recognised as a Grade 1 building, Planning Authority announced.

In a press statement, the authority said that the property was given the highest protection status. The property in Triq il-Karmnu, St Julians, close to the Lapsi Chapel, is considered to be one of the earliest properties in the area and was the residence of the fourth Maltese president, Dr Censu Tabone, and his wife, Maria Tabone.

The Planning Authority said that of significant importance is a historic open-air theatre in the back garden of the property. According to historical documentation, Teatru Melita as it was known was built around the year 1870 and is considered to be the oldest surviving theatre of any kind in the Tas-Sliema and St. Julians area.

The Planning Authority explained that apart from theatrical performances and lectures, cinema films were occasionally also screened there. It is evident that this theatre played an important role in the growth of making theatre a popular platform of entertainment in Malta. It also served as the birthplace of the most important theatre company of late nineteenth and early twentieth century Malta, the Kumpanija L’Indipendenza, made famous by Mikelang Borg.

The Planning Authority stated that in consultation with the Superintendent of Cultural Heritage scheduled the property as Grade 1 in view of its architectural value as well as its historical, political and social significance associated with the theatre and the person of Dr Tabone.