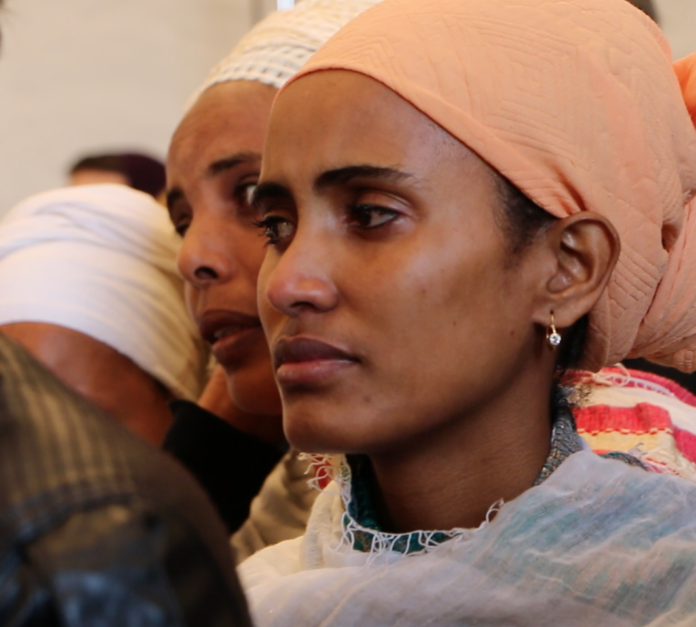 Following a study focused on migrant women, the same researchers have now published a list of proposals. This list is aimed to illustrate areas in which the government need to take action in order to provide a better life for these women living in domestic violence shelters and open centres.

In This Together is a collaborative study between the Womens Rights Foundation and the Jesuit Refugee Service Malta. It collected the experience of 114 women that live in three institutions and two open centres from around Malta following domestic violence or migration from war torn countries.

The study concluded that notwithstanding the different circumstances and backgrounds, the women had similar concerns. Amongst the issues worrying these women are the lengthy court proceedings, and their emotional wellbeing.

A strong sense of self-determination has also emerged. Such a goal may only be reached when emotional needs are met, and tools to assist them to move on to the next chapter of their life are provided.

What is being proposed