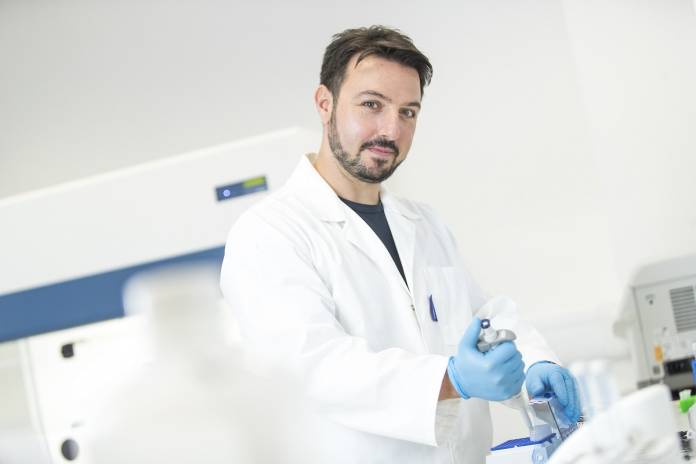 Malta-based biomolecular research lab The Bio Arte are urging for monitoring of the development of the Covid-19 coronavirus to control the spread of the pandemic.

The lab, which is based at the Life Sciences Park in San Ġwann, remarked on the new strain of Covid-19 that was first reported in the UK, noting that while its impact was not yet known it was understood to be up to 70% more infective.

Its scientific director Manuele Biazzo argued that it was crucial to intensify the sequencing activities concerning coronavirus, not just to determine if the new variant is spreading around Europe but also to share information with the global scientific community.

“It is too early to know the impact on the vaccines and the monoclonal anti-body treatments, with the vaccines due to be administered in January,” he observed.

The Bio Arte itself intends to continue to sequence samples of the virus to monitor its development: it pointed out that this effort came at great cost, and expressed hope that the authorities would offer to cooperate.

“It is a variant, a strain that has several mutations in its genome and some also concern the spike protein, responsible for binding to the host cell receptor and to manage the fusion of the viral and cellular membranes. It is not excluded that a virus will have frequent mutations. Various lineages of the coronavirus have also been identified, but they have not been associated with changes in virulence,” Biazzo explained.

“Increasing transmissibility is important for public health measures. We also still do not know if this variant has other biological characteristics that deserve to be explored further. We need to understand if the variant will have what is called ‘biological success’, that is, if the mutations will make it more capable of surviving.”

Biazzo also noted that other past variants of the virus have already disappeared.

“There is no scientific evidence at the time of an ineffectiveness of the vaccine. And we can’t even say that one vaccine can work better than another. By the way, we are still at genetic characterisation. Next, the scientific community should do a phenotypic study. We need to see how these affect the conformation of the spike protein. So, if they can affect it enough to happen in that part of the protein, that needs to be recognised by the vaccine-induced antibody,” he concluded.