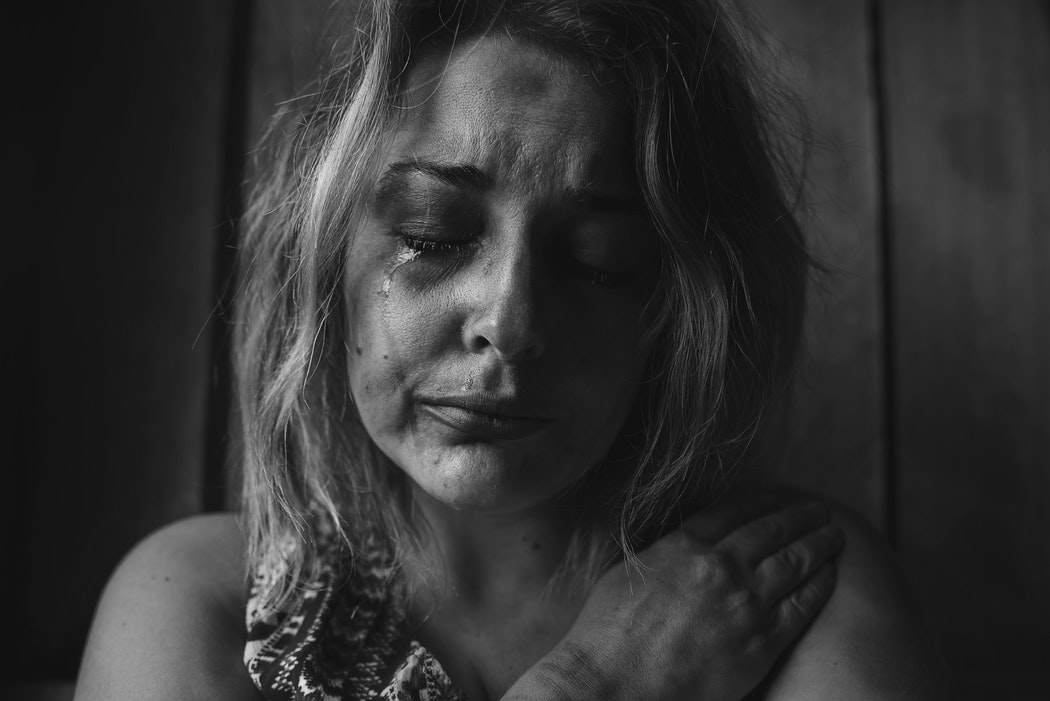 In a statement, Żminijietna claimed that Malta should follow New Zealand’s example, where victims of domestic violence are entitled to 10 days of paid leave. This would allow the victims to confront their violent spouse without financial restrictions.

Żminijietna explained that the last victim, a mother of six children was killed by her spouse and that women are still being murdered, despite continuous reports being made.