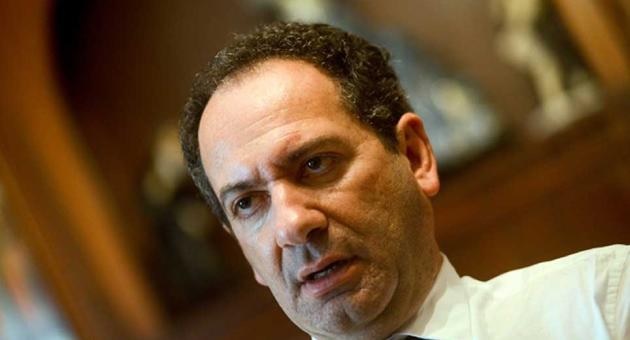 The reputational damage inflicted on Malta as a result of numerous corruption scandals in recent years have left Malta unable to make its case in the EU, according to Nationalist MPs Mario de Marco and Kristy Debono.

De Marco and Debono were speaking during parliamentary debate on two similar bills, which authorise the government to provide bank guarantees to participate in two EU measures seeking to address the economic impact of the Covid-19 pandemic. One of the bills concerns the SURE instrument, which seeks to protect employment, and the other is related to the EU Covid-19 Guarantee Fund established by the European Investment Bank.

The bills itself were uncontroversial, and passed through all stages in a single sitting. Finance Minister Edward Scicluna said that Malta may not actually need to make use of the EU measures – since its government had no problem obtaining financing – but argued that it was in Malta’s interest to ensure other EU members were helped to get back on their feet.

Minister cannot give up the fight – de Marco

De Marco agreed, but highlighted Scicluna’s reservations about another EU programme that is yet to be fully agreed on – the proposed €750 billion recovery plan. Among other concerns, Scicluna had expressed fears that the recovery plan may boost efforts to bring about tax harmonisation within the EU, bringing an end to Malta’s low-tax regime.

Whilst he emphasised the PN’s own opposition to tax harmonisation, he questioned the minister’s fears, stating that this suggested that Malta was giving up the fight.

“I believe that the minister cannot resign himself to the fact that Malta’s position on fiscal policy cannot be defended,” de Marco maintained.

But then he added that in the past 7 years, the damage to Malta’s reputation wrought by a Labour government “nullified our ability to fight for our position in Brussels.”

“Every week, we hear of a fresh scandal that damages our reputation further,” the MP maintained.

Debono made a similar argument, pointing out that “our bargaining power is tied to our reputation.” She appealed to the government to heed international warnings as soon as possible.

De Marco also insisted that the real reason that Malta risked being grey-listed by Moneyval – the Council of Europe’s anti-money laundering body – was not the absence of reforms that were now being introduced, even though many of these were needed.

The real reason, according to him, was fourfold: the abandonment of institutions, a lack of resources allowing them to do their work, the absence of proper autonomy and the failure to act on evidence.

He highlighted that Malta would be the first European country to earn Moneyval’s dubious honour.