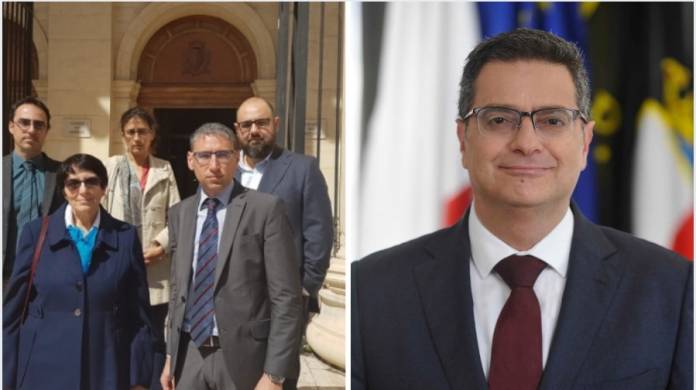 In a meeting which the rule of law NGO Repubblika had with the Leader of the Opposition Dr Adrian Delia, it noted the PN’s commitment to ensure judicial independence. In a statement, it said that it noted that the PN was amenable to discussion on alternatives to what was agreed to in parliament. The meeting’s agenda also included a discussion on the constitutional changes required following the report of the Venice Commission.

Watch: “I lost one of my greatest friends” – PM about Renald Falzon