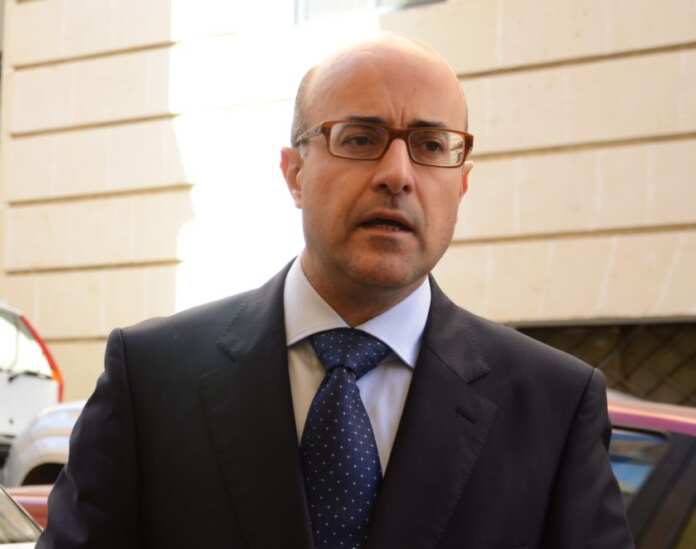 In a brief statement on Monday evening, the Police referred to the request made by Repubblika and said that it had already given protection to Azzopardi as of 16 June 2020.

The protection consists of a fixed point outside his residence, the statement reads.

Civil society group Repubblika has twice asked for police protection to be provided to lawyer and PN MP Jason Azzopardi, but these requests have so far gone unacknowledged.

Repubblika made its first request to acting commissioner Carmelo Magri last Monday in a letter signed by its president Vicki-Ann Cremona, but sent a second letter on Sunday after no response was received. In her second letter, the Cremona did note that Azzopardi had received a phone call on the matter last Tuesday, but this was not followed up.

Azzopardi is presently representing the family of Daphne Caruana Galizia, and in her letters, Cremona said that it was evident that those whoever commissioned Caruana Galizia’s assassination was powerful and well-connected, who had even infiltrated the police force. Consequently, it said, Azzopardi and others were in danger because of their involvement in the case.

“I remind you that it is your duty to ensure that whoever is in danger is protected. But after what has happened to Daphne Caruana Galizia, we feel it is our duty to draw your attention to what should have been obvious,” Cremona pointed out.