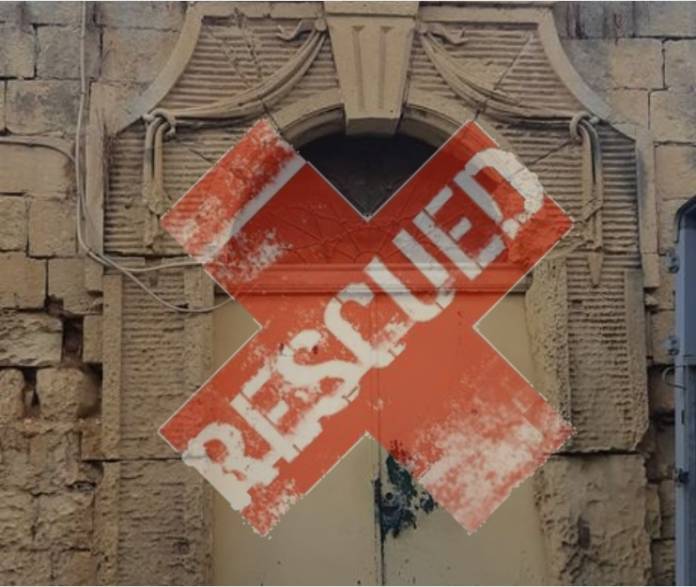 Application PA 7855/19 which would have seen the demolition of a historic villa in Zejtun has been withdrawn following a negative recommendation by the case officer. The local NGO Wirt iż-Żejtun welcomed the withdrawal of the application saying that Villa Bonici was a site worth scheduling. Wirt iż-Żejtun said that the scheduling of this site was the next logical step in the process to safeguard the villa.

The recommendation to refuse the application came following heavy objections made by the Superintendent of Cultural heritage. Wirt iż-Żejtun said that the PC application on the adjacent site which seeks to form a road in the middle of the villa grounds, too, should be recommended for refusal.The historic country villa was built in the last years of the Knights of St John by a Maltese noble family was dicing with death as an outline application was submitted on the site. Just inside the Urban Conservation area, the villa, originally built by the Testaferrata Bonici family, was set for removal from the protection that the UCA affords.

Activity on site at Keith Schembri’s villa – furniture being removed

Gozo to get a ‘luxurious boutique hotel’?