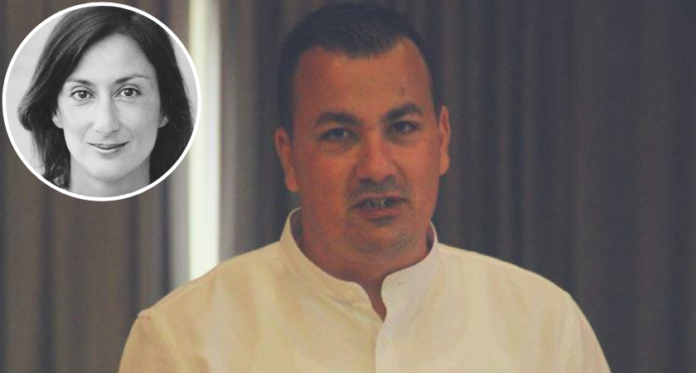 In a press release issued by the Mosta local council, the Mayor of Mosta Keith Cassar has claimed that an article published on One News which reported that an urgent meeting was called to award the accolade of Ġieħ il-Mosta to murdered journalist Daphne Caruana Galizia is untrue.

The local council stated that Mosta awards two different honours every year, Ġieħ il-Mosta and Rikonoxximent Mosta. According to rules implemented in 2015, nominations are approved through a secret vote from councillors.

This year, according to the press release, nominations opened in August and were discussed during a local council meeting. It seems that on Friday afternoon, the government asked for a discussion to be held about these honours and it was informed that a secret vote on the issue could not be taken.

In these circumstances, it was explained, an urgent meeting had to be held to confirm what was approved in the preceding meetings, as requested by the Local Government Director. This means that the confirmation vote was about all the honours, not just about a particular honour.