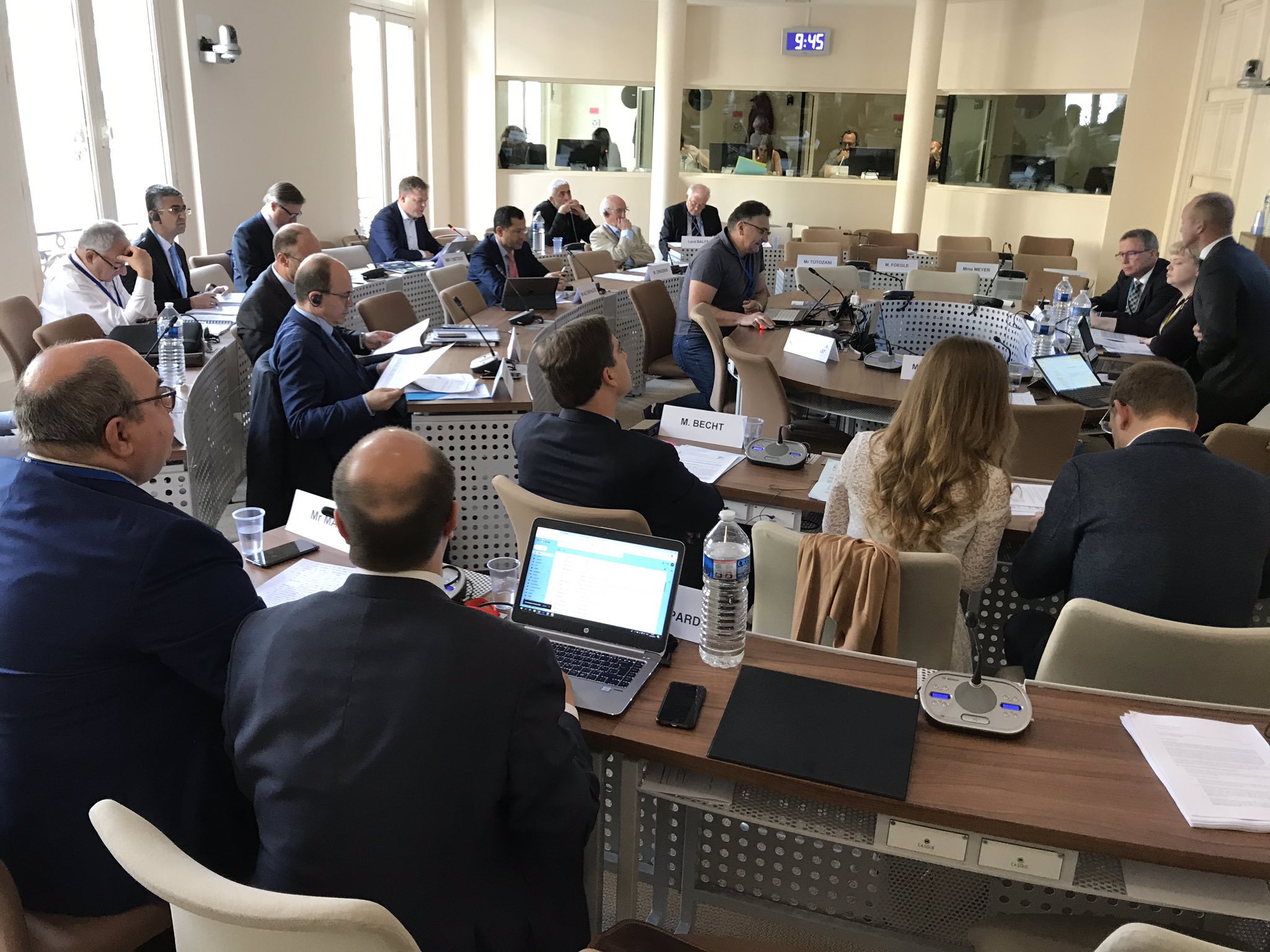 The full text of the report has been published. The report was prepared by Dutch MP Pieter Omtzigt and is entitled “Daphne Caruana Galizia’s assassination and the rule of law, in Malta and beyond: ensuring that the whole truth emerges”. It was adopted on Wednesday morning by the Parliamentary Assembly of the Council of Europe Legal Affairs Committee during a meeting in Paris. The report will be debated by the plenary Assembly in Strasbourg on Wednesday 26 June.

Earlier on Euronews reported that the meeting proceeded behind closed doors as Malta sought to make amendments to the text. The journalist said that the meeting took longer than usual. According to Euronews Malta was trying to amend the text in order to water the tone down.

A draft of the report had in its conclusion that if Malta cannot or will not correct its weaknesses, then the European institutions must intervene.

Caruana Galizia had uncovered and reported about widespread corruption in Malta. She was killed in a car bomb on 16 October 2017 shortly after leaving her family home. To date the main suspects have not gone to trial, with their custody time limit expiring in two months. The three men have pleaded not guilty and two have filed a protest in court claiming that it ignored their presumption of innocence.

The assassination of #DaphneCaruanaGalizia and the rule of law in #Malta: the committee has just approved Mr Omtzigt’s report! Full text coming shortly… https://t.co/yUtabEl9Sn

Newsbook.com.mt is informed that no amendments to the original draft report were approved. Over 40 amendments were presented to the Committee by the Malta’s head of delegation MP Manuel Mallia.

The full text of the report may be found here

In a statement the Government reacted to the approved report describing it as riddle with ‘inaccurate and gratuitous statement’. According to the statement, the report ‘exposes a very biased agenda which is not based on the true picture of the matter.’

The Government concluded that the Maltese Government MPs were making their case which gives a detailed picture of the “extent of manipulation in the report presented”.

Eight international non-governmental organisations have penned an open letter prior to the debate on Wednesday. European Centre for Press and Media Freedom, Reporters Without Borders, ARTICLE19, European Federation of Journalists, IFEX, International Press Institute, PEN International and Transparency International stated that they are closely monitoring the process on the ground. The organisations explained that they have been closely following the work carried out by Dutch MP Pieter Omtzigt in his capacity as special rapporteur.

The NGOs described attempts to discredit the work done by Omtzigt as a serious effort to divert attention for the substance of the report.

The NGOs in their to the delegation of Maltese MPs to PACE urged them to act in good faith and in accordance to the country’s obligations arising from the European Convention on Human Rights. They urged the MPs to support Omtzigt’s mandate and report. Further the press freedom NGOs urged for the “promote implementation of its recommendations without delay” in the interest of achieving justice for slain journalist Caruana Galizia and addressing the shortcoming identified in Malta.


READ: Justice Minister meets the President of the Venice Commission