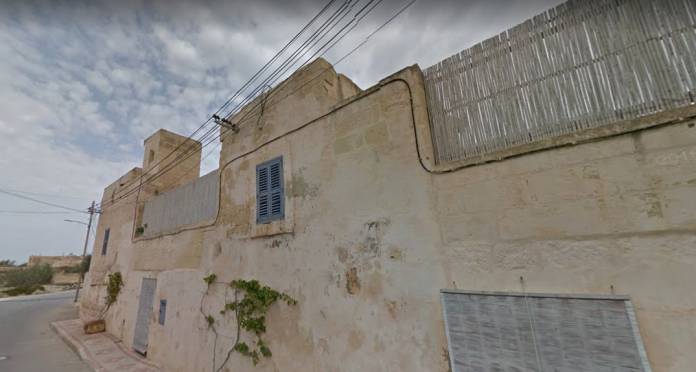 The former Gozitan residence of renowned British author Nicholas Monsarrat and a palazzino in Żejtun have both been given a Grade 2 protection status by the Planning Authority for their architectural, historical and social significance.

The process for these properties to be scheduled was carried out in close collaboration with the Superintendent of Cultural Heritage, said the Planning Authority, PA, in a statement, published on Monday.

The PA explained that the property in San Lawrenz, Gozo which Nicholas Monsarrat purchased and moved into in the late 1960s comprises of two similar vernacular dwellings, each built around a front courtyard.

Although the two-storey property has undergone rehabilitation works, the built fabric of both structures remains almost untouched. The property enjoys an extensive mature garden at the back and underground cisterns.

Traditional vernacular features such as a shaded arcade around the courtyard, a ‘setaħ’ terrace at ground floor and stone staircases are evident in the dwellings.

The Planning Authority further explained that Monserrat who was a popular English novelist, best known for his work, The Cruel Sea, purchased the property in 1968 on the last day of a week-long holiday in Gozo.

In 1973, Monsarrat wrote the book “The Kappillan of Malta” in this property, a book he is well known for in Malta. He died in August 1979.

In Zejtun, the PA scheduled a palazzino in Triq Luqa Briffa. Located within the urban conservation area, the palazzino exhibits a neo-classical architectural style with a symmetrical and elevated façade. The decorative wrought iron ‘loġġ’ above the main doorway bearing the initials ‘D’ and ‘Z’ alluding to its original owners, namely the Testaferrata and Zamitello families.

The facade is characterised by a central projecting balustraded parapet wall supported by two columns. Internally, the property exhibits traditional features consisting of framings around the doorways, architraves and decorative pilasters along a ‘tal-anima’ staircase, ‘gavda’ mouldings and a traditional roofing system containing timber beams and stone slabs.

This formal neo-classical garden has a central traditional walkway embellished by columns along the length and width of the garden. The property also has a small ‘barumbara’ on the roof as well as access through the basement to private chambers of an air-raid shelter.