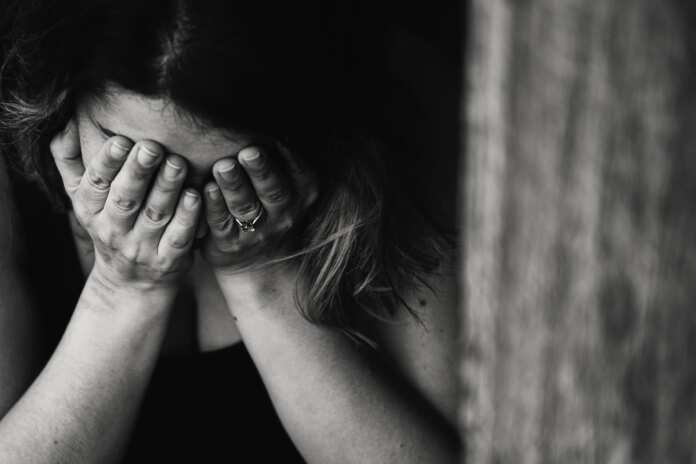 The Democratic Party said that the removal of poverty should not be treated as an act of charity but as a commitment towards social justice and inclusion.

In a statement, Marlene Farrugia and Godfrey Farrugia said that the government sold the country’s assets, including citizenship, however had the government managed the income wisely there would not be poor people in Malta.

Citing findings by the National Statistics Office, PD claimed that the ‘pro-business’ government had forgotten its social soul.

The PD also said that the greatest victims were children of low-income families who sense the strain of their parents trying to make ends meet.