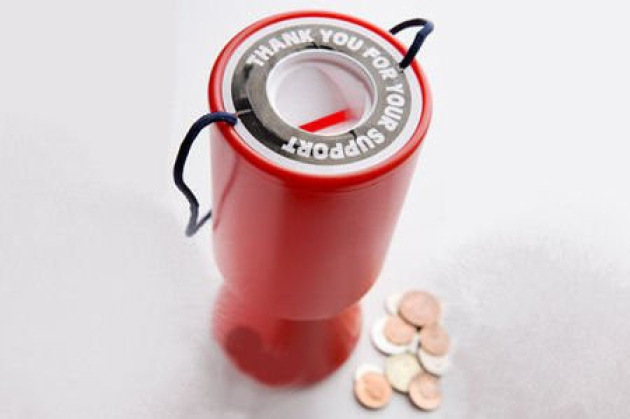 A man who allegedly begged in the streets and stole charity collection boxes has been remanded in custody after the Court heard his struggles with overcoming drug abuse.

The 34-year-old man from Siġġiewi was accused of theft, breaching three sets of bail conditions and committing a crime while on probation. He was also charged with  assaulting people in Qormi with the intention of begging.

The arrest occurred on the 19th August after he allegedly stole a charity collection box from a local pharmacy. He was subsequently identified as the beggar in Qormi some two days prior to this event. He entered a not guilty plea, but did not request bail.

The Court ordered the Director of Prisons to provide the medical and drug dependency help the accused needed to overcome his addiction.