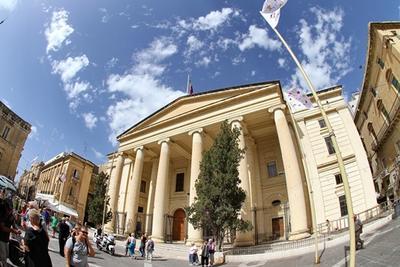 The man who allegedly murdered his mother and aunt in Għargħur was denied bail as his compilation of evidence continued.

It is alleged that the 42-year-old man murdered his 71-year-old mother and 74-year-old aunt after an argument.

In his testimony, inspector Mario Sciberras said that when he arrived at the scene of the crime he found the accused surrounded by Police Officers.

The case will continue to be heard on the 26th September.