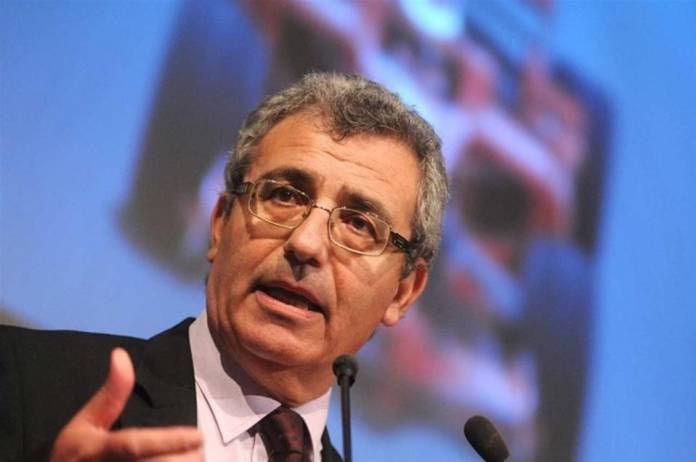 Education Minister Evarist Bartolo said that he feels relieved that he is reviled by ‘certain persons’. In a Facebook post, one which has now become almost his diary of the evolving critical situation within the Partit Laburista and within the country, Bartolo made an obvious dig at the comments passed by Neville Gafa. The latter is a person of trust of the Prime minister and has been heavily implicated in the medical visas scandal. Gafa on Monday took Bartolo to task for voicing his concerns about the situation in the party and the country and the proximity of power to crime. Gafa also called on Bartolo to put up or shut up.

Bartolo, evinced relief at being reviled by ‘some people’ adding that it is then that he realises that he is on the right track. “If these same persons praise me, then yes, I will be worried”, said Bartolo. He added that he is but a bit player in the drama that is unfolding and the country needs no ‘Prima Donnas’ who believe that the world revolves around them. Now, he added, is the time for reflection and learning from mistakes, something which all and sundry can do and can benefit from. “That is, if we really want the country to be run honestly, seriously, justly and in a democratic manner”, said Bartolo. This reflection should be widespread: political parties, the business community, trade unions, the church, the educational sector, the cultural sector and all of civil society maintained the minister.

Does Neville Gafà work for the Ministry or not? 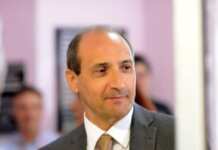 “Are the citizens ready to stop trading their vote for favours and preferential treatment in a veritable auction of nepotism?” asked Bartolo. He queried when the country will evolve enough for the parties to be truly free to discuss solutions together with the citizens so that the country can move into the 21st Century.