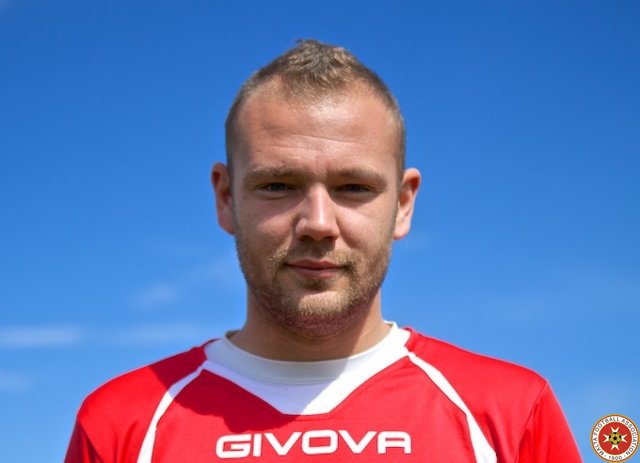 Clifford Gatt Baldacchino was released from arrest pending appeal. He has appealed to the 15-month sentence that he received

Legal counsels Edward Gatt, Mark Vassallo and Jean Paul Sammut, filed an application for bail in front of the Criminal Court of Appeal. The football player’s legal representatives have claimed that the sentence is excessive for the case.

In Court it also transpired that the he was aware of the protection order for his ex-partner and that he had to keep his distance from her.

He also admitted that on the 28th of August he tried to contact the said woman after he found out that his salary was deposited in her bank account.

Judge Consuelo Scerri Herrera accepted the application on a number of conditions which include amongst others the appointment of a Probation Officer for the case.

Gatt Baldacchino was released from arrest against a bail of €3,000 and a personal guarantee of €4,000.