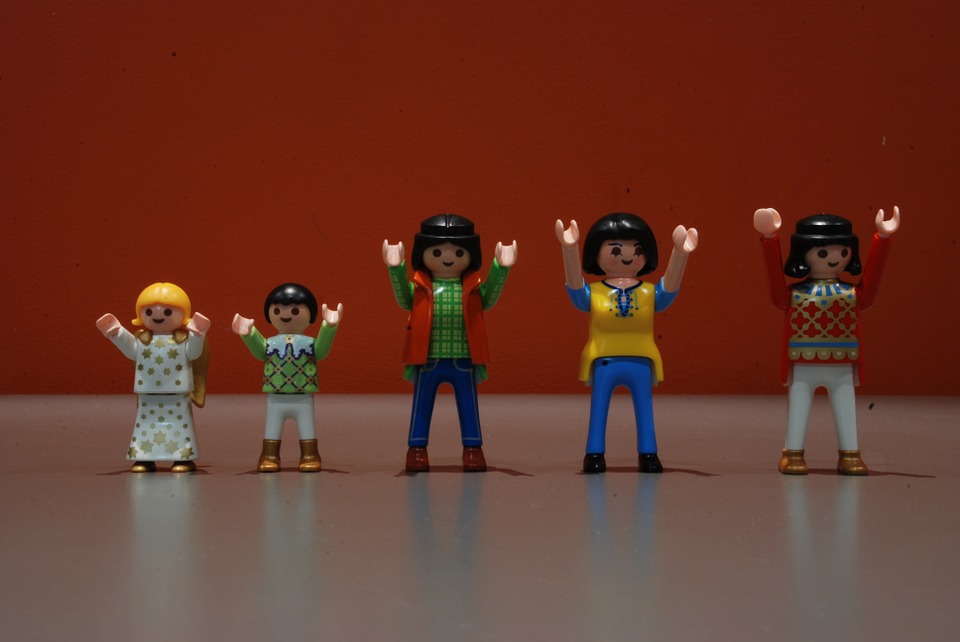 Two men accused of stealing thousands of euros worth of Playmobil toys were released two weeks after their initial arrest.

On the 13th of September Magistrate Claire Micallef Stafrace remanded in custody a 28-year old Maltese national and a 38-year old foreign that appeared in front of the Court even though they pleased non guilty. They were accused of stealing the toys and of being in possession of stolen goods for a total value of €12,000. The Maltese national was also accused of breaking his bail conditions.

This week the Court released the two men on bail over a €1,000 deposit and a personal guarantee of €10,000 amongst other conditions.