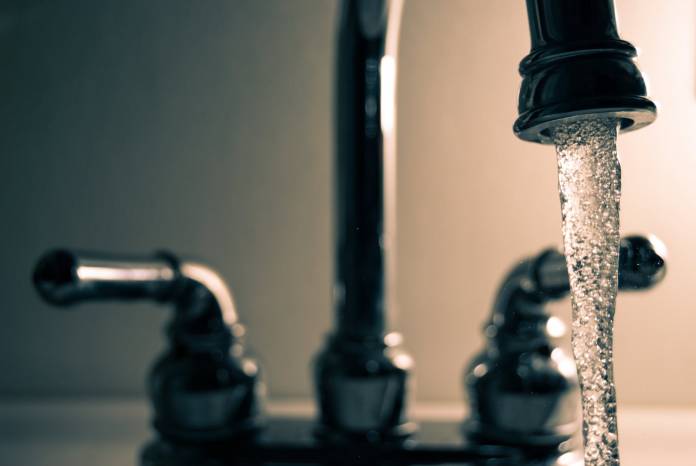 There is only a causal association between bladder cancer and exposure to chemicals in tap water known as Trihalomethanes (THM).

This was said in press release by the Water Services Corporation (WSC).

WSC was reacting to a study released in an American journal called Environment Health Perspectives. The study that investigates chemicals in drinking water says that the situation of tap water in Malta is one of the worst in Europe. It said that one of every five cases of bladder cancer in Malta came about following tap water consumption.

The Corporation explained that the limit featured in the EU Drinking Water Directive is 100 µg/litre. It explained that this limit was never exceeded in Malta and the average reading is of 49.4 µg/litre which is half the maximum allowed. The EU Drinking Water Directive ensures that water reaching clients in Malta and within the EU is safe for human consumption.

It went on to say that despite the fact that Malta’s water is safe for consumption, because it’s below the EU established limit and that there is no known direct correlation between bladder cancer and potable water, the corporation is currently investing heavily in improving the water well beyond EU established limits.

This investment will result in an improvement in taste as well as further reduction in THM levels. The Corporation explained that this is part of the €150 million EU funded project ‘Towards a Net Zero-Impact Utility’ and other initiatives currently being implemented by the WSC.

The rain was used to cover up illegal dumping – WSC

Monique Agius   February 22, 2020
The accident happened at around 11.45am on Saturday morning, when residents called the police after hearing a "loud bang". Initially the police had thought it was scaffolding which had collapsed. Later it was confirmed that a roof made out of metal sheets had collapsed.

Monique Agius   February 20, 2020
SOS MEDITERRANEE Search and Rescue Coordinator, Nicholas Romaniuk, said that the operations were conducted with a complete lack of coordination from maritime authorities. Romaniuk underlined that the Libyan Joint Rescue Coordination Center would either not take their calls or else the person on duty would not speak English.