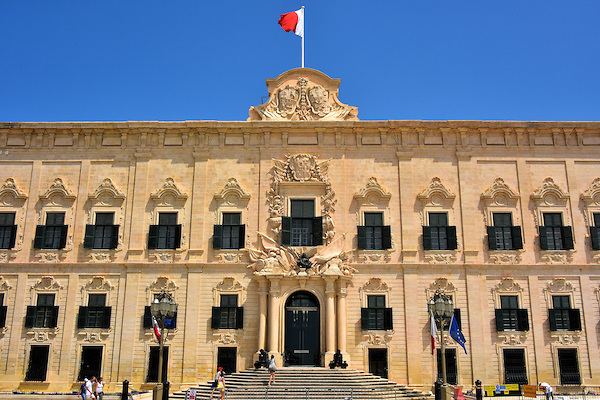 The Prime Minister’s Office is now responsible of both promoting and regulating the financial services. This was made public through an announcement on the Government Gazette dated 7 August. Sources have spoken to Newsbook.com.mt raising questions on possible conflict of interests which may arise in such cases.

Following the snap election in June 2017, the Finance Minister Edward Scicluna was responsible for regulating the financial services however this seems to not hold true anymore since the publication of the notice. In a comment given to the Times of Malta a spokesperson for the Finance Minister said that nothing has changed.

However sources have pointed out that there are potential conflict of interests which may arise given that the same entity which regulates the financial services will now also be promoting it. The source asked how would one go about regulating a questionable company which one might have attracted.

The source also commented about relieving Minister Scicluna of the regulating responsibility saying that this might be an indication that someone occupying a higher post than the Minister was required. Avoiding speculation, the source said that this was an indication in the government’s strategy for the sector. The source remarked that Malta would be facing difficult tests by international regulators. Finally, the source claimed that they probably did Scicluna a favour by taking the regulation of financial services off him.

MFSA warns of an unlicensed entity