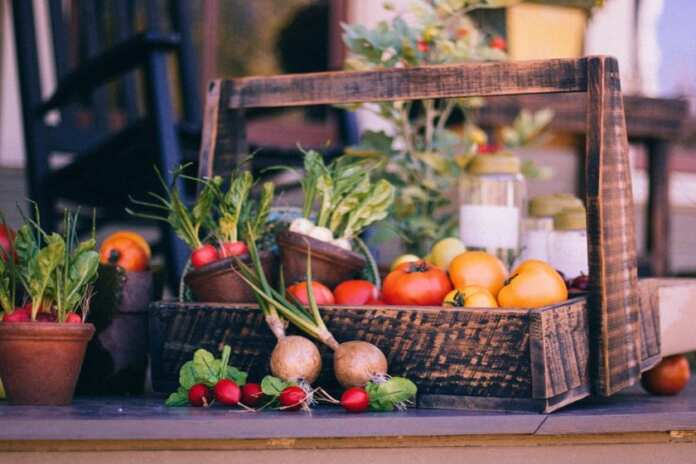 Agriculture Minister Anton Refalo argued that there was the need for a change in mentality in the way people purchased produce, lamenting that many overlooked the fresh produce of local farmers because it was not packaged as attractively as its supermarket counterparts.

Refalo was replying to a parliamentary question by Nationalist MP Toni Bezzina, who suggested that local produce should be packaged for distribution in supermarkets.

But while the minister agreed on the need to increase the options for farmers to sell their produce directly, he highlighted that farmers’ markets already provided this option and suggested that shopping habits needed to change.

“I cannot understand how consumers head to a supermarket and choose produce which is wrapped in plastic because it looks more attractive than fresh produce,” he said.

Earlier during question time, Refalo pledged to continue working to address issues and abuses at the Pitkalija, where farmers often complain of receiving exceedingly low prices.

He said that the old system may benefit some, but added that the ministry aimed to ensure that farmers received just prices for their crops.