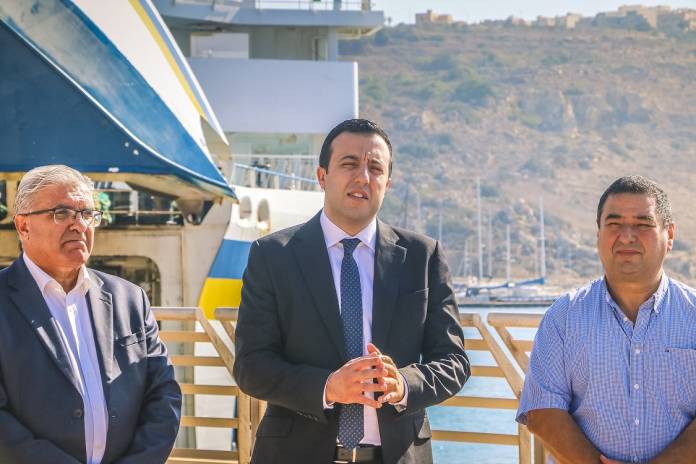 Gozo Channel ferry fares have been reduced almost by half for the month of July. The reduction in prices applies for individuals and those commuting between the two islands using their own transport.

Addressing a press conference, Minister for Gozo Clint Camilleri announced a scheme through which the ferry prices are being reduced to almost half their usual price for the rest of the month of July in a bid to increase tourism to the sister island.

The scheme will be activated starting from Monday 13 July up until Thursday 30 July and it applies for both locals and foreigners.

The minister noted that this scheme only applies for tickets that are bought between Monday and Thursday during a specific time period; 2:15pm – 12am.

The scheme does not apply to commercial vehicles.