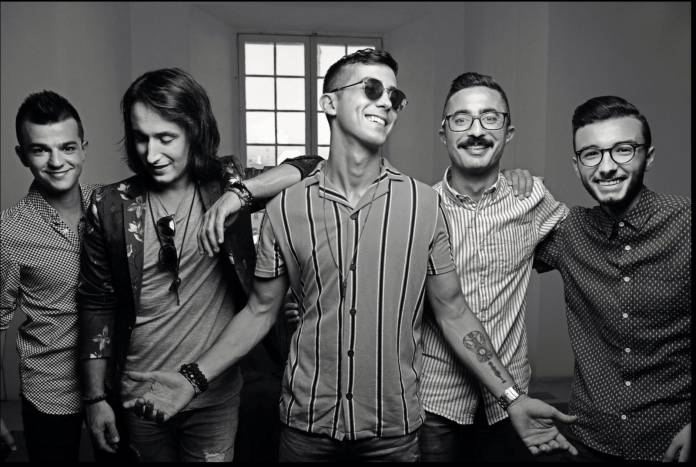 The past two years for Joe, Peter, Ivan, Ale and Rob – who make up Red Electrick – have been two of the busiest since the band’s inception.

They have released three singles along with music videos, of which all three have had a huge amount of airplay, performed at key national events all over Malta and Gozo, performed in Los Angeles, Spain and UK, have been invited to songwriting camps in the UK and in Los Angeles.

Concerts included the 2018 sold-out annual concert at St Agatha which featured Red Electrick and friends, and the launch of their brand new collaboration ‘ONE’ with The Travellers, which saw the attendance of over 3,000 people.

Now comes the release of their fourth album. ‘Tragic Optimistic’ will feature their three latest hits ‘Right Here’, G.O.R.G.E.O.U.S’ and ‘New Day’ along with 10 other tracks. The album will be launched at Red Electrick’s annual concert on the 9th November.

Red Electrick and The Travellers join forces for unique event