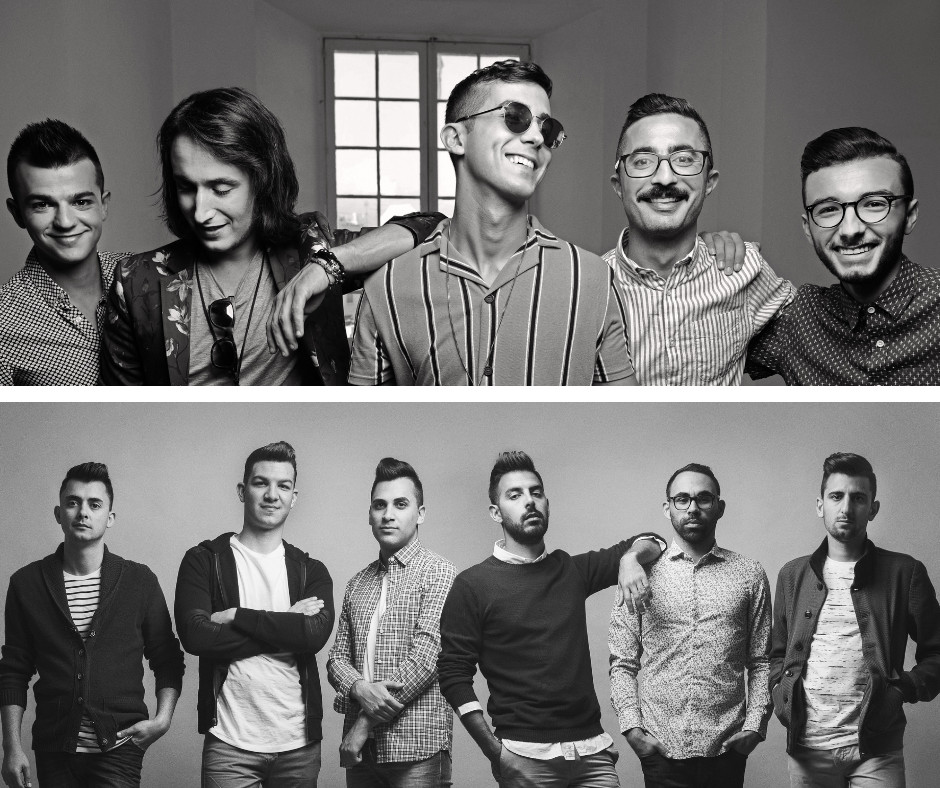 Red Electrick and The Travellers have come together and joined forces to bring you one of the most unexpected events – called 1.

During this event, the two bands will not be performing separately but they will share the stage and perform a curated set list which will revolve around both bands’ popular tunes such as ‘Who the heck is REK’, ‘Ħafi Paċi Kuluri’, ‘G.O.R.G.E.O.U.S’ and ‘Umani’, to name a few.

An after-party will feature DJ’s Kugene and Lex.

1 will be held at Aria Complex on the 13th of April 2019. Tickets can be purchased online.

For more information, you may follow The Travellers’ and Red Electrick’s official social media pages.

1,000 companies benefit from over €70 million through EU funds

Reuters   July 14, 2020
Thousands of people turned out in the Bulgarian capital Sofia on Monday for the fifth day running to demand the resignation of Prime Minister Boyko Borissov.

Proceeds from ‘A Night at the Palace’ concert to go to...

Watch: Masterclasses to be both live and online this year –...