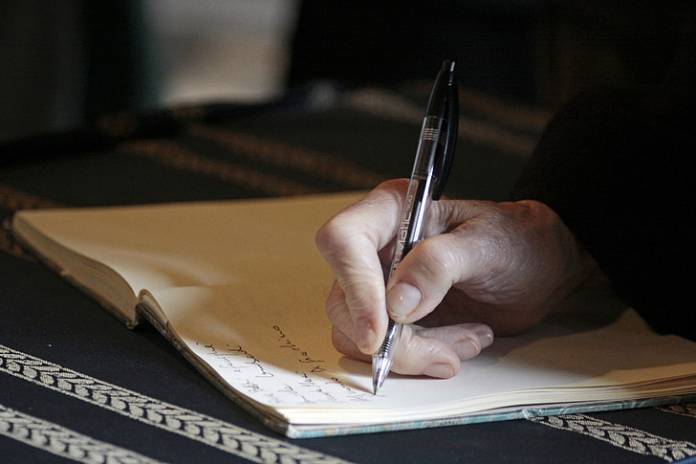 Writers should get a reasonable stipend to be able to work on their literary projects full-time, the Hub for Excellence in the Literary Arts (HELA) said in its budget proposals. In its proposals, the organisation aims to address the needs and challenges faced by the literary sector.

Developing cultural programmes could strengthen the relationship between people and books, especially by attracting the younger generations. The proposal is in line with HELA’s aims of nurturing and supporting the Maltese language in its written and published form.

Paying authors a stipend shows proper recognition of their skills, experience and status, allowing them to maintain their career. HELA explained that authors could submit a one year work plan, a contract placing obligations on the author and a stipend.

Read the proposals below:

2. Writers’ stipend
a) The stipend will recognise the act of writing as a profession
b) Writers submit a work plan covering a one-year period
c) The contract and the stipend can be renewed for a maximum period of 3 years
d) The contract binds writers to a number of obligations which could include the preparation, research and finalisation of manuscripts for publication, as well as participation in literary events with a formative and/or promotional aim.

3. Fiscal incentives for the production of literary books
a) Incentives/fiscal exemptions for the production of local literary books (not on all
printed books and products) which include the paper used, proofreading, editing
and illustration services, and the printing – the steps and resources needed, all
included in the manufacturing of the book.

4. Incentives related to cultural journalism
a) Whoever writes/translates cultural articles receive fair remuneration b) Local news agencies be given incentives to carry more articles about culture
c) Funds be provided for the publication of specialised journals focusing on prose and poetry and their criticism
d) The best contributions in the field of cultural journalism, more specifically in the reviewing of literary work, be acknowledged with an award
e) Funds be allocated for prospective and established journalists to be trained in the writing of book reviews

5. Improved access to libraries as cultural spaces.
a) Funds be provided for libraries to become cultural spaces that provide more local books and an excellent cultural programme throughout the year.
b) Funds be given for structural changes in the central library in Floriana for it to become more attractive and accessible, in order to attract both children and adults. Different European and foreign libraries should be used as examples, as some of these offer different spaces, such as theatre, research spaces, quiet reading spaces, a cafeteria and the rest. The library should become a physical point of reference, somewhere where one wants to visit and spend his/her time, as it is welcoming, even structurally. c) Programmes be developed through which the relationship between people and book can be strengthened from an early age, especially in libraries.
d) More funds be allocated for events which empower writing skills

Staff Reporter   August 5, 2020
The Foodbank Lifeline Foundation was full of praise for members of the recently-set up Swieqi Cricket Club who helped them with deliveries of food for people in need.

Man arrested after his son shot dead in Għaxaq

John Paul Cordina   August 7, 2020
A 37-year-old man was shot dead in an argument that broke out in Għaxaq on Friday morning, and his 68-year-old father has been arrested.

Jesmond Saliba   August 5, 2020
Over 200,000 persons were left with homes following the deadly explosion which struck Lebanon on Thursday. This data was announced by Beirut's governor Marwan Abboud.