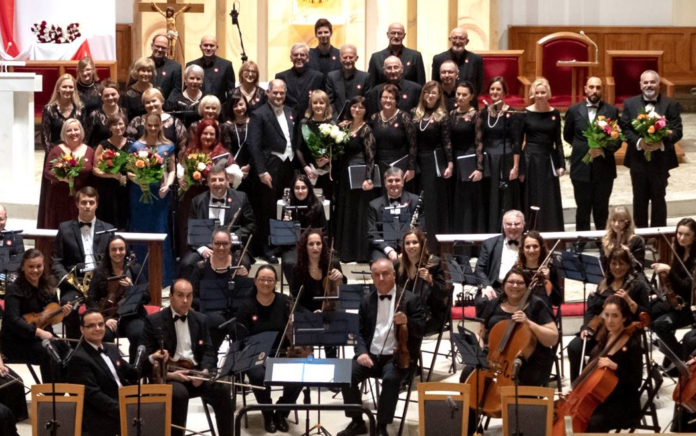 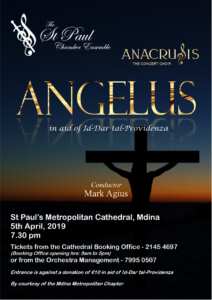 Established in 2015, under the direction of Mro Mark Agius, the St Paul Chamber Ensemble has, in a relatively short time, established itself as one Malta’s foremost musical institutions, bringing together some of the island’s finest musicians and singers. Over the past three years, the orchestra has gone from strength to strength, with each performance being a commitment towards attaining ever higher standards, presenting prestigious performances of technically demanding works such as Mro Joseph Sammut’s Canticles of St Luke and Mro Agius’s Messa da Requiem at St John’s Co-Cathedral in Valletta.

The latter work of Mro Agius was also performed during a concert tour in Poland and was highly commended. Recently, the orchestra also performed a Royal Command Performance under the distinguished patronage of their Imperial and Royal Highnesses Prince Sandor and Princess Herta Margarete Habsburg Lothringen.

Currently with a complement of 45 musicians and its singers, the St Paul Chamber Ensemble has regularly collaborated with charitable institutions including Dar Bjorn and the Ghana Mission Foundation. This performance is being organised in aid of Id-Dar tal-Providenza and entrance is against a donation of €10 euro. You are kindly requested to book your seat by calling on 2145 4697 or 7995 0507.