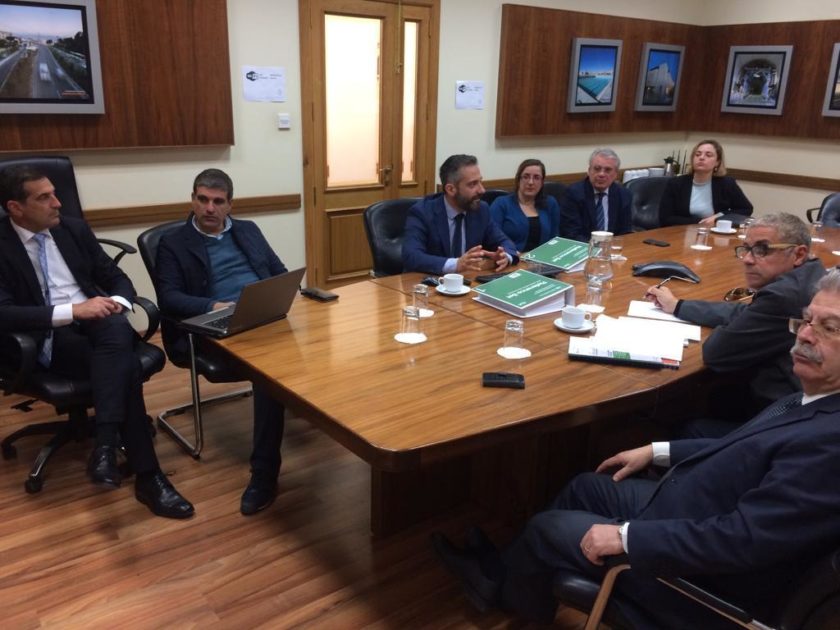 Malta’s Chamber of Architects and Civil Engineers, Kamra tal-Periti explains that developments in recent weeks, ‘have thrown a spotlight on the industry as a whole, including on the profession.’

KTP explains that there are many complex issues involved and that the ‘fast pace of the industry is stretching resources beyond capacity, yet none of this justifies relaxation of standards and lack of diligence.’

It is for these reasons that the body is calling for an for an Extraordinary General Meeting next Friday to discuss its consultation on reforms to the industry as well as responses and political actions on recent construction incidents.

They state that this would be a time to examine progress on their public consultation document ‘A Modern Building and Construction Regulation Framework for Malta,’ as well as to digest responses and political actions on recent construction incidents.

KTP’s statements come in the wake of the recent collapse of three residential homes in the space of only a few months.

The most recent of those being the damage caused when a wall collapsed into a residential home in Gwardamangia. The occupants managed to escape their home just in time.

A further collapse took place in Mellieha in which a 77 year old woman was rescued from the rubble of a three storey apartment block by the CPD.

Before this, a three storey home in Gwardamangia Hill Pieta also collapsed next to an excavation development taking place right next door.

KTP states that until the Extraordinary meeting is held, they will be carrying out discussions with a number of industry stakeholders with regard to its proposals outlined in the consultation.  They state that they will be meeting with the Malta Developer’s Association next Tuesday.

‘The Kamra tal-Periti and the MDA have reached an understanding that in this critical juncture for the industry, it is important to converge towards a common position for the good of the country. Further meetings are also scheduled to take place with the Chamber of Engineers, the Chamber of Commerce, and the BICC.’

‘This is a crucial moment for the industry to come together and seek convergence, and the Kamra will continue to take a leading role in ensuring that this takes place,’ KTP adds.