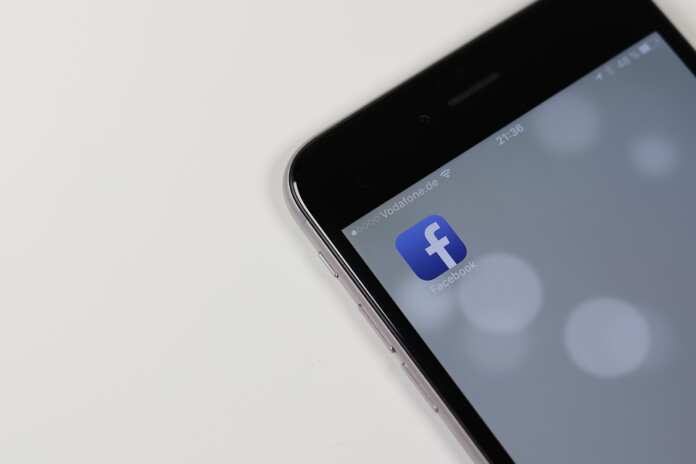 Following smartphone giant Samsung’s event in New York revealing its next flagship phablet, the Galaxy Note 9, Huawei took to Twitter to unleash a jab at its apparent lack of innovation.

Huawei has posted a tweet saying that the P20 Pro features “real upgrades”, when compared to the previous P10 series. It also hinted at a new project.

We took a leap when we launched the #HuaweiP20Pro, we're all about real upgrades that will make a difference everyday like a triple lens camera with 40mp, 5x zoom and much more. Imagine what will come next… pic.twitter.com/AjUS86YHyK

This was further accompanied with a photo of the P10 Plus next to the P20 Pro with an even more pointed caption: “This is called a real generation upgrade” suggesting that the Note9 is a rather minor upgrade from the Note8 in comparison.

Although no names were called out, the timing of the tweet is suspiciously in line with Samsung’s launch, which led to suspicions being aroused across international media outlets.

This is in light of Huawei overtaking Apple’s second place as world’s largest smartphone maker, the first time in eight years that any contender has managed to push Apple out of the top two spots. Huawei is currently only surpassed by Samsung, and it seems to have set its eyes on the throne.

Huawei is a threat to national security – US to Malta