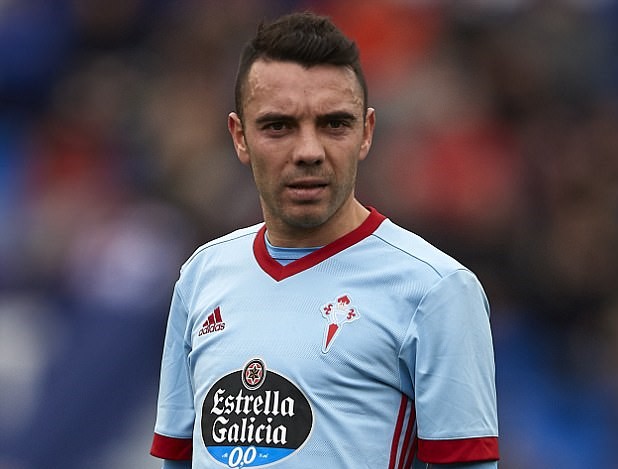 According to English newspaper Daily Mail, Real Madrid are close to signing Iago Aspas from Celta Vigo. The former Liverpool striker could cost Los Blancos around £36m as last year’s Champions League winners know that improving their attack is a priority.

Aspas had a disastrous spell in England but managed to rebuild his career thanks to some brilliant performances for Celta Vigo. He scored 67 goals in 126 appearances in his last three seasons and was part of his nation’s squad at the this year’s World Cup.

Real Madrid are also interested in Rodrigo who plays for Valencia but the striker’s release clause is set at €120m.