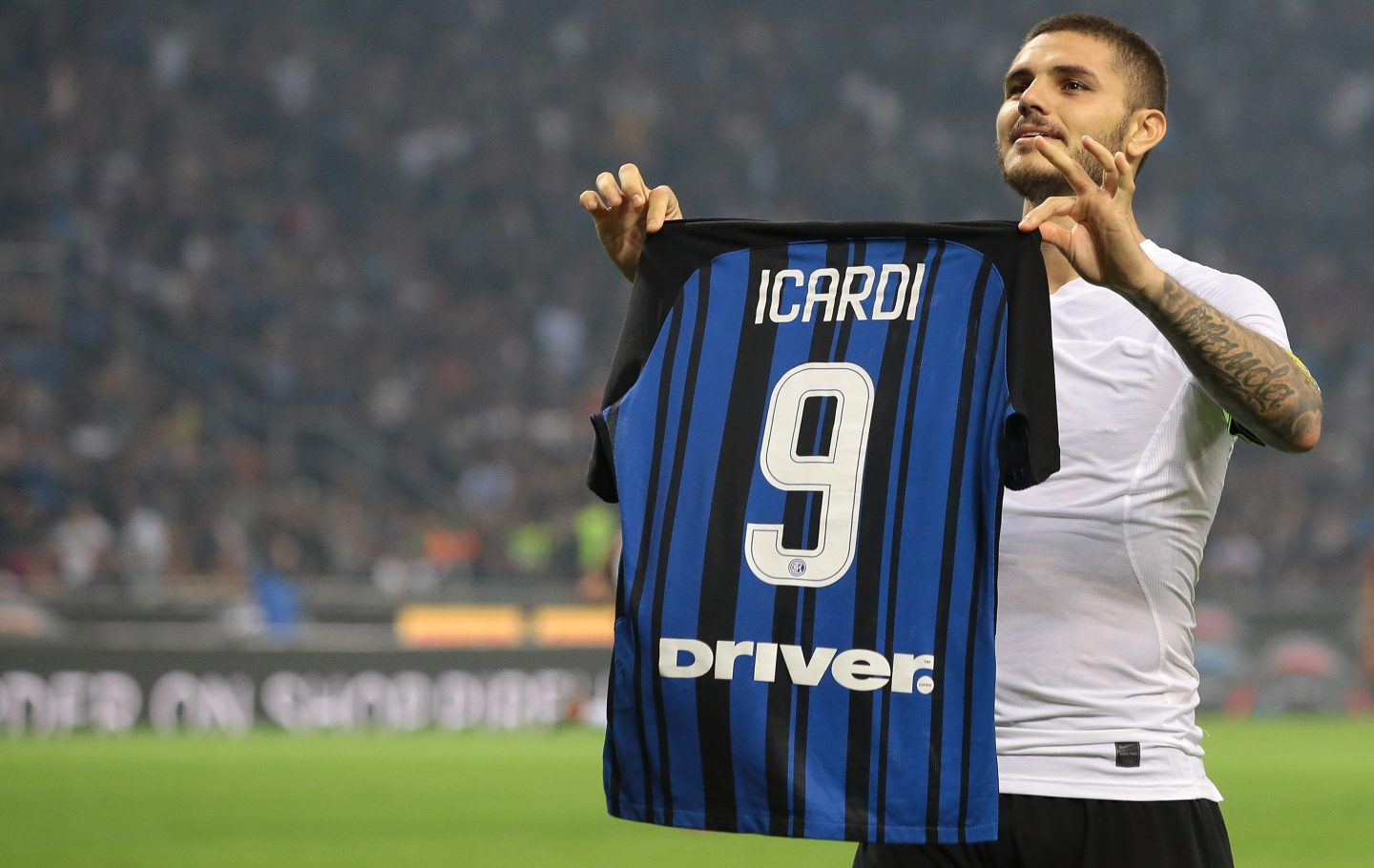 Inter Milan’s main striker could be heading to Real Madrid as President Florentino Perez continues his search for Cristiano Ronaldo’s replacement. Mauro Icardi has scored 53 goals in his last two seasons with the Nerazzuri and his release clause stands at £98m. Despite his achievements at club level, Icardi was left out of Argentina’s World Cup squad.

Real Madrid need a new goalscorer after Ronaldo ended his prolific 9-year-spell at the Bernabeu with a move to Juventus. Kylian Mbappe and Neymar were also believed to be potential transfer targets but both have declared that they shall remain at Paris Saint Germain. Los Blancos could therefore invest the money received from Ronaldo’s departure in signing 25-year-old Icardi.