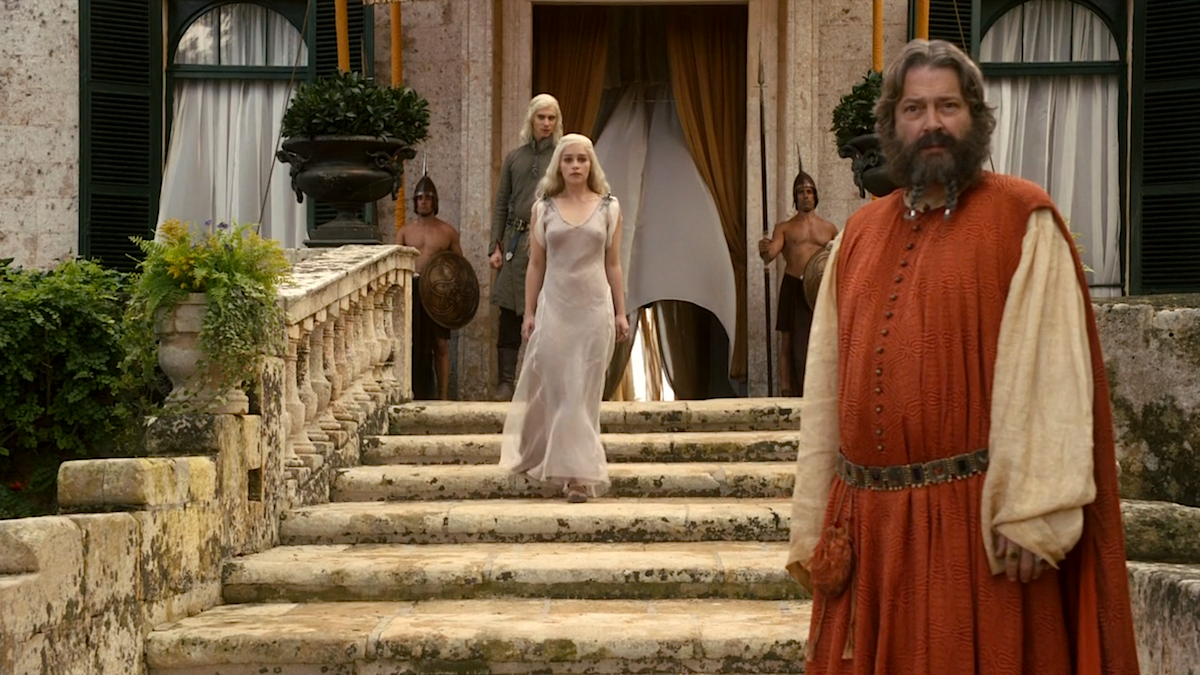 The end is nigh for Game of Thrones and the penultimate episode was indeed apocalyptic . As Daenerys was carpet torching King’s Landing, astride her beloved Drogon, one could not help remembering that the real-life King’s Landing, the City of Dubrovnik in Croatia, had been subjected to ferocious bombing in 1991 by the Serbia forces. Just as no one thought the Dragon Queen would pull a Dracarys on King’s Landing, so, no one at the time had thought that the Serbian forces would attack such an important medieval cultural gem.

But this is not a lesson in history. Rather, it is a little travelogue around the important landmarks of the epic series and their real-life counterparts. So, here goes. 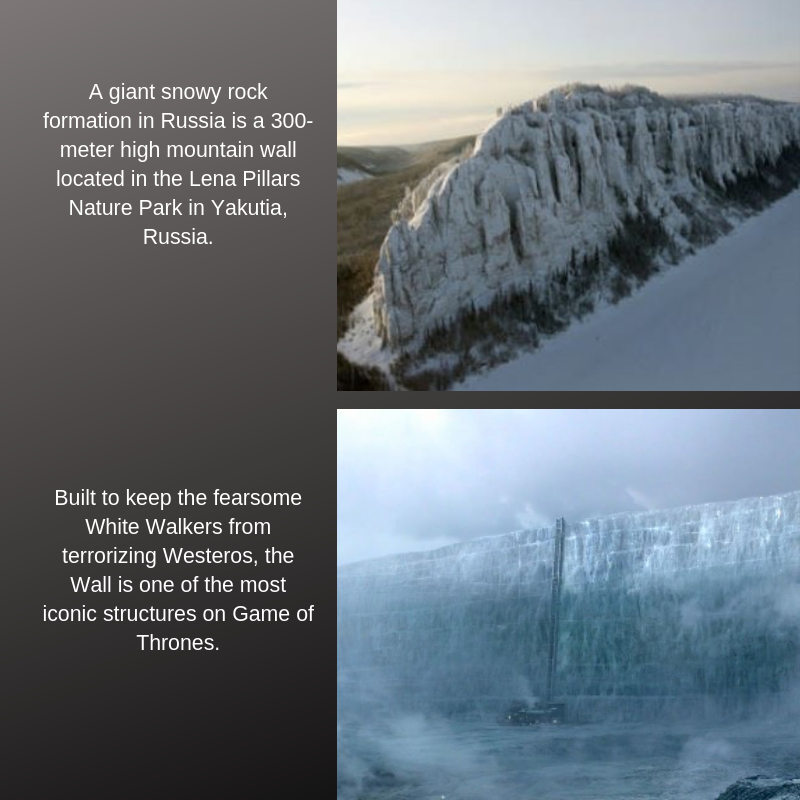 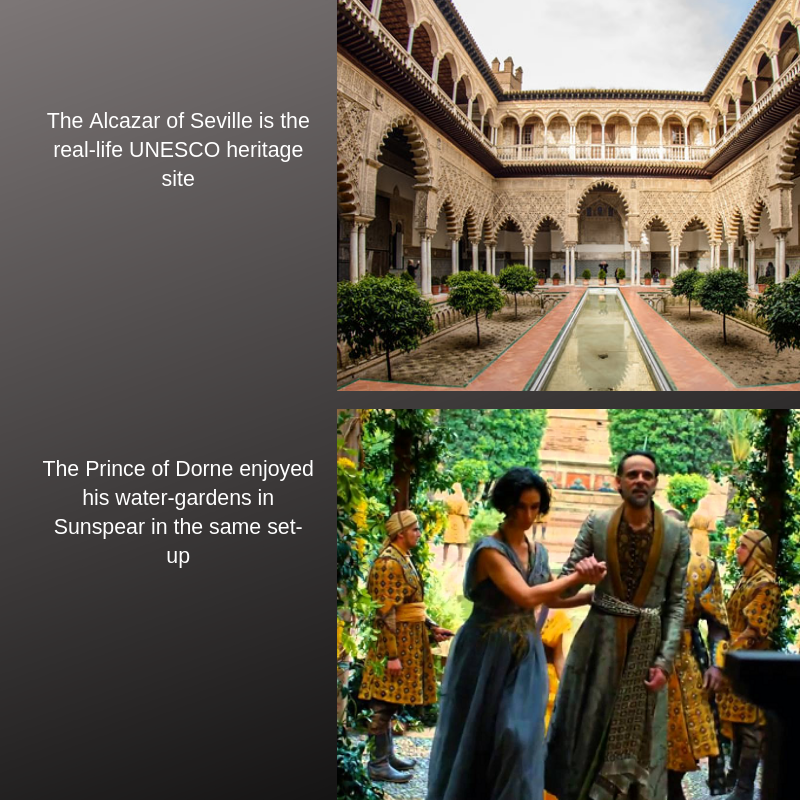 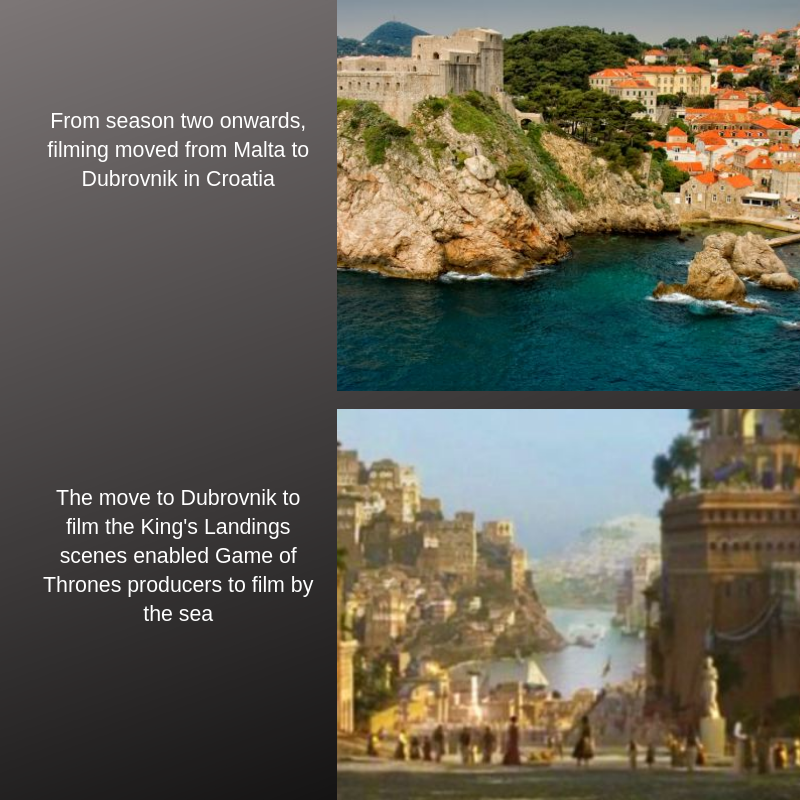 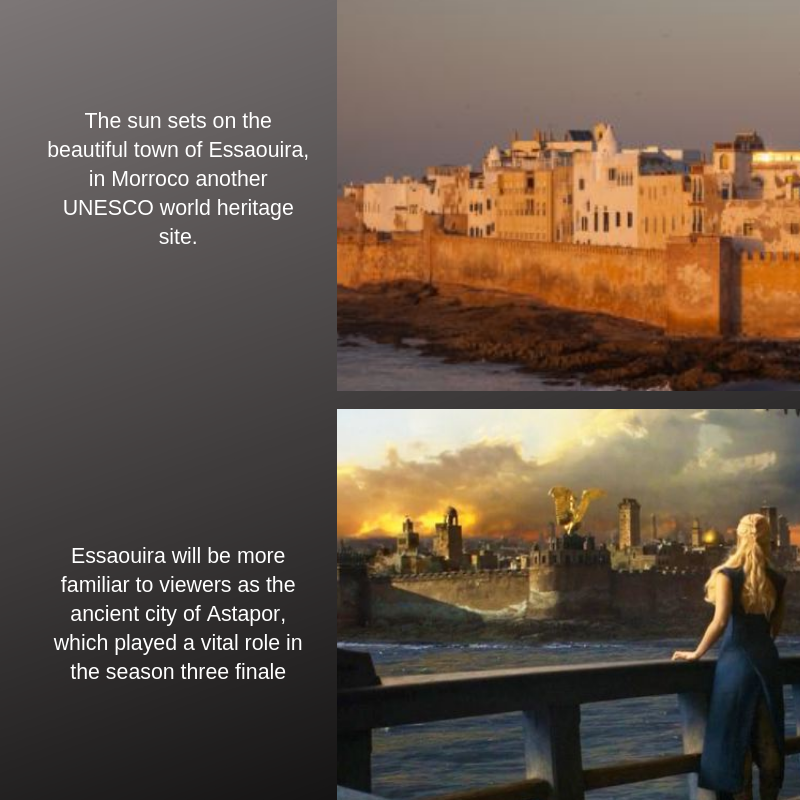 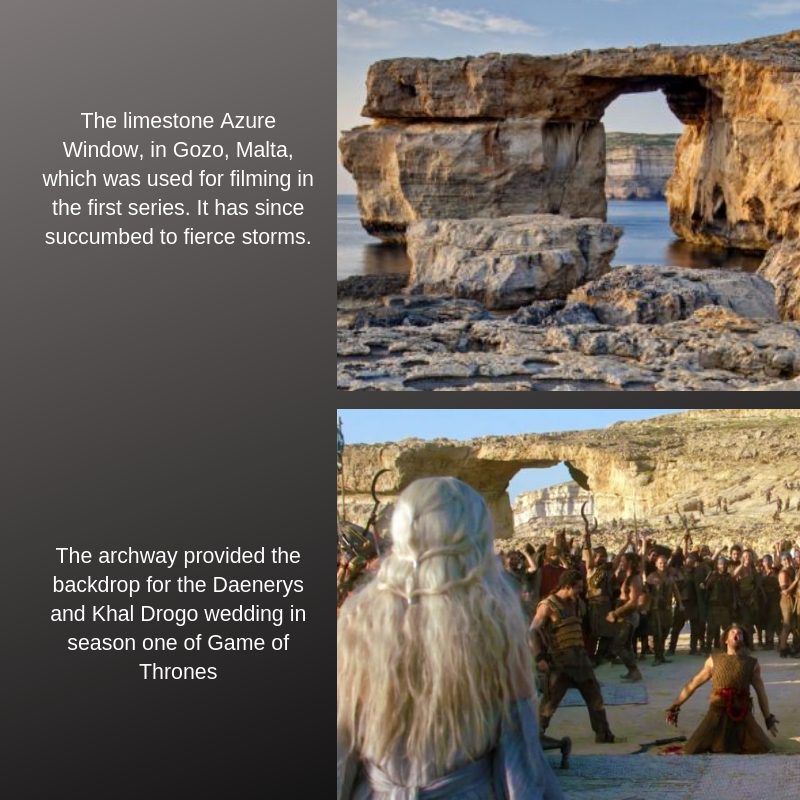 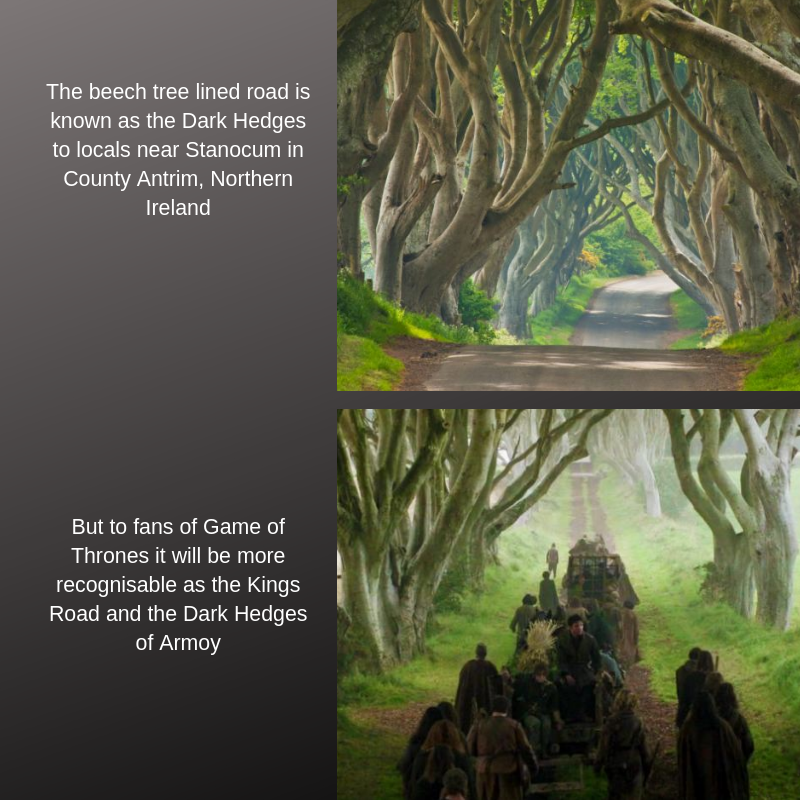 Malta amongst 15 ‘green-listed’ countries by Ireland

From public transport to museums: Croatia to start gradual lockdown easing next week