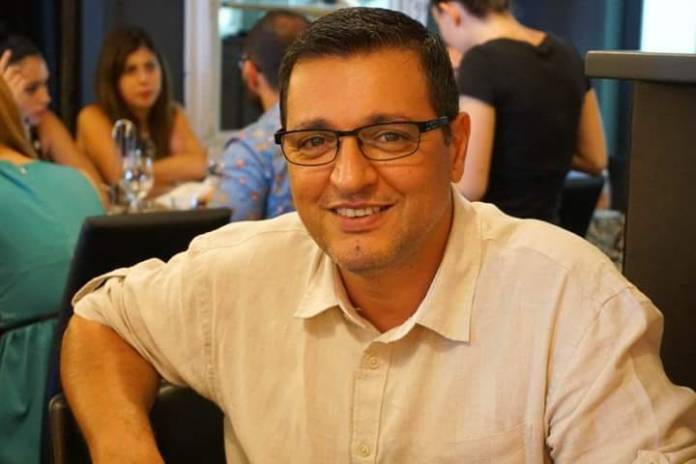 The funeral will be held at 8.30am in The Parish Church and Sanctuary of Our Lady of Graces in Żabbar. He will be buried at the Żabbar cemetery.

Laments crowded Facebook feeds, as many described Gialanze, at 54-years old, to be a jolly man. He was also a skilled photographer. Many said that his memory will live on in the photographs he took.

A Graceful end to the Festa Season