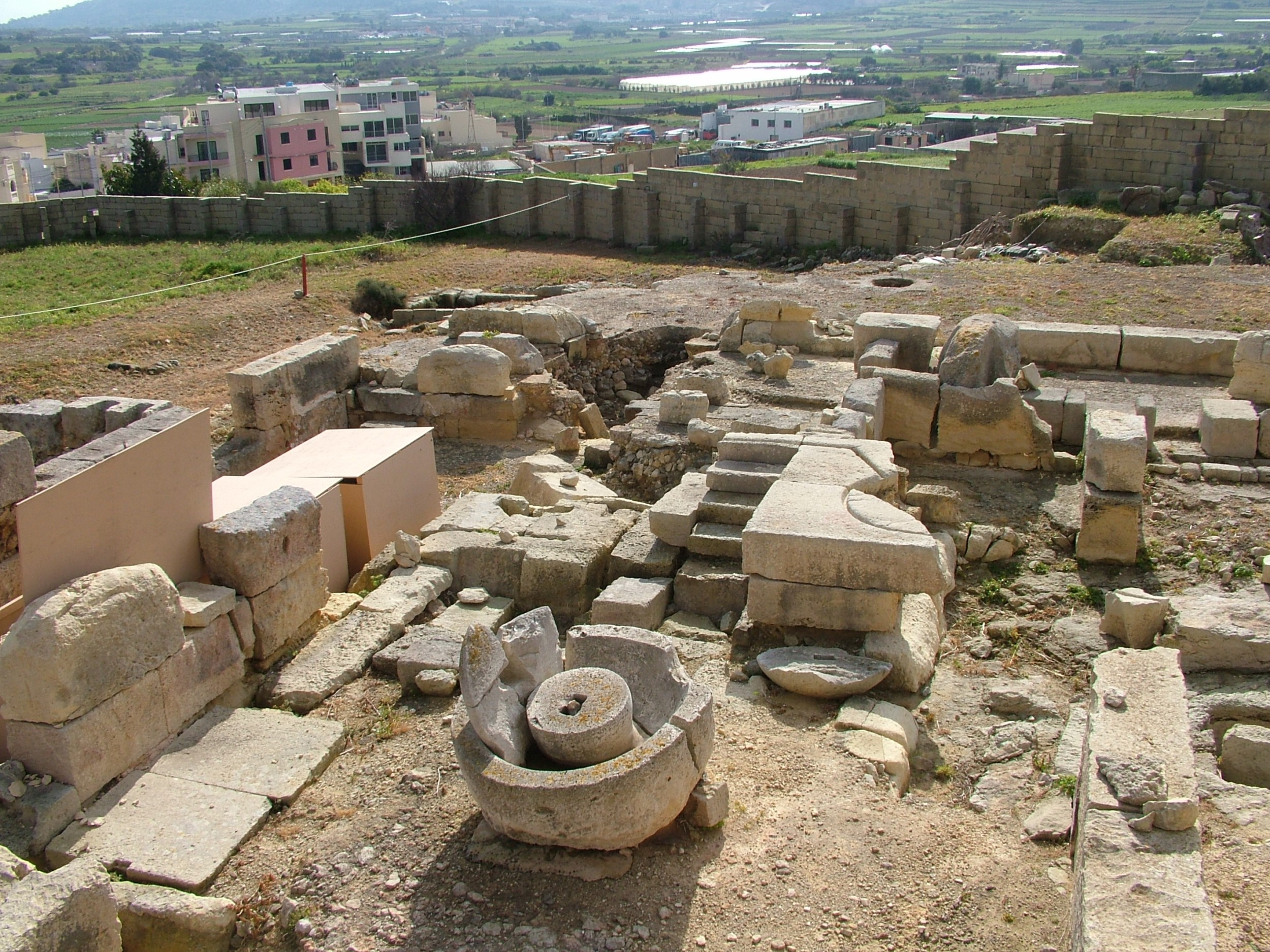 On Saturday, 22nd June, Heritage Malta is organising an exceptional guided tour to the archaeological site of San Pawl Milqi in Burmarrad and to the legendary St Paul’s Islands located off Selmun. According to tradition, both sites are directly linked to none other than the Apostle Paul himself at around A.D. 60. 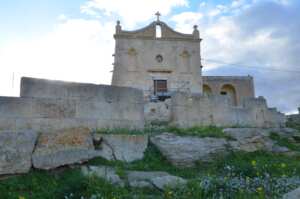 The site of San Pawl Milqi gets its name from the small chapel of San Pawl Milqi that replaced the 15th century chapel of St Paul Bindichi in the mid-17th century, both of which were built on the remains of a Roman villa. This villa is traditionally connected with the house of Publius, and therefore the place where St Paul was welcomed by the First Citizen.

In the 1870s, the site was partially cleared by Vincenzo Fenech. Military earthworks which were done in this area during the First World War led to considerable damage. In the 1960s, the Italian Mission carried out further archaeological excavations which reflected the site’s first attested use in the Neolithic and later in the Phoenicio-Punic period, as clearly evidenced by pottery remains and tombs. The villa had clear connections with oil production and is, in fact, the largest industrial site dating to that period which can be found in the Maltese Islands.

Tour participants will be presented with a guided tour of the archaeological site of San Pawl Milqi. This site is not usually open to the public. Attendees will then proceed to the ferry which will take the group to St. Paul’s Islands for a tour.

According to tradition, the ship on which the Apostle Paul was on board was wrecked on these islands during a violent storm. A statue which was set up on the largest island commemorates this event. Participants can enjoy the rare opportunity to walk on these islands and to learn more about them during a guided tour.

Transport will be provided between San Pawl Milqi and the ferry jetty, and back to San Pawl Milqi. Participants should wear comfortable shoes and bring food and drinks to be consumed during the tour.

San Pawl Milqi is a bee-keeping site. Participants should refrain from wearing perfume, scented oils and shower products, as well as excessive sunblock. Attendees are also requested to keep away from the bee-keeping area and not to swat the bees.

Tickets are available from all Heritage Malta museums and sites, as well as online.