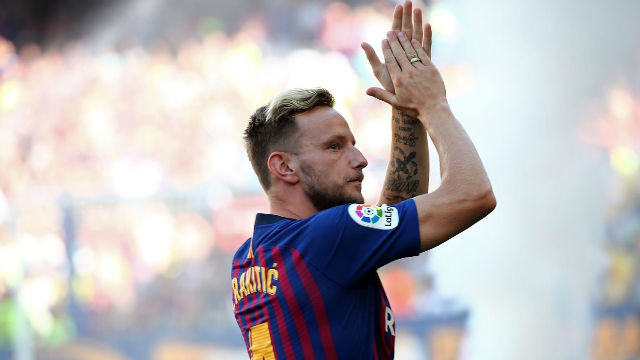 Ivan Rakitic has refused to move to France after Paris Saint German inquired about the Croatian midfielder. The Ligue 1 champions want to add more quality to their midfield but Rakitic believes that he still has a future at Barcelona. In an interview with Sport, the former Seville midfielder stated; “I listened to my wife and my heart and I realized that I’m very privileged to wear Barcelona’s shirt.”

Rakitic was an integral member of Croatia’s national team as the side coached by Zlatko Dalić managed to reach this year’s World Cup final.