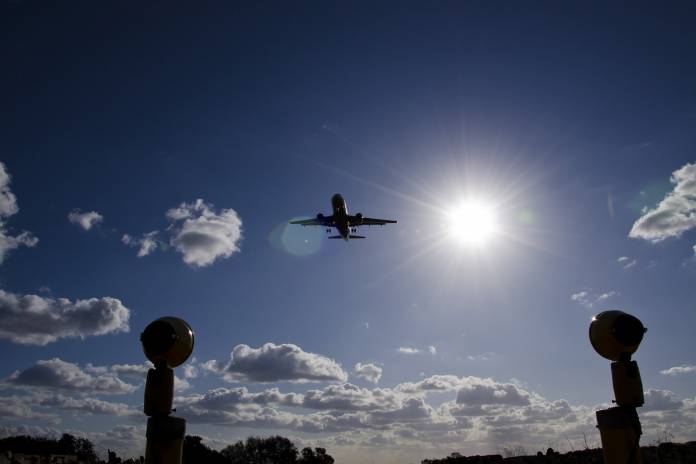 No rain fell in Malta during August, bringing to an end a precipitation year which was considerably drier than the annual average.

The Met Office at the Malta International Airport measures annual rainfall starting from 1 September, and with no rain reported in August, the total rainfall for the 2019-2020 precipitation year has amounted to 384.4mm: just 68% of the average.

The wettest month had been November, in which 28% of this total had been collected. But this was followed by a significantly dry winder, with 51.2mm of rainfall in December, 15mm in January and just 0.6mm in February – the driest February since 1923.

The meteorological spring – the months of March, April and May – partly made up for a dry winter, with a cumulative total of 85.4mm of rainfall: 27% wetter than the mean.

That number has already been surpassed this month: 95.9mm of rainfall has been measured in the first 17 days of September.

Last August was warmer than average, with the month’s climatic mean maximum temperature of 31.7°C exceeded on 19 days. Air temperature ranged between a minimum of 22.6°C and a maximum of 38.7°C, which was recorded on the fifteenth day of the month.

The sea was also warmer than expected, with the mean surface temperature surpassing the climate norm of 26.1°C by 1.9°C.

The mean cloud cover amounted to just 0.9 oktas – 0 represents clear skies, while 8 represents completely overcast conditions – making for clear skies throughout the month. 352.3 hours of sunshine were recorded during the month, 17 hours more than the norm.

The sunniest day was the fifth, with 12.8 hours of sunshine measured. The highest wind speed – a gust of 29 knots blowing from a west by north-west direction – was also recorded on the day.