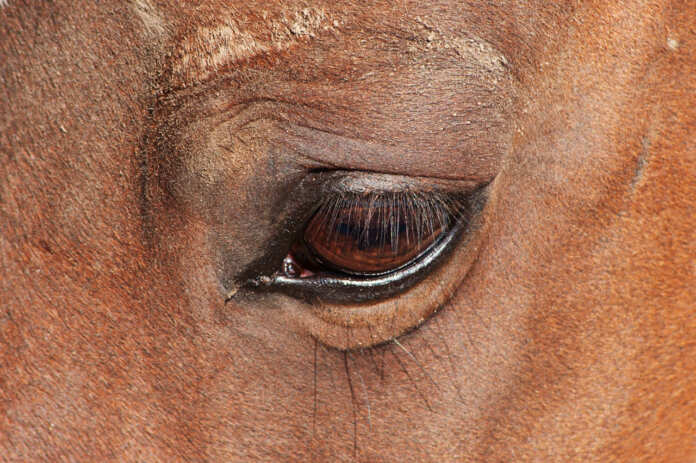 Partit Nazzjonalista MP Mario Galea said that race horses that get injured and become unfit to race are being killed by suffocation. During one of the last Parliamentary sessions before the Easter break, the PN MP also explained that according to information that he has received, these horses are “atrociously killed” by having a black bag put over their head. He also shared that according to his sources, such practices are being down in farms between Siġġiewi and Żebbuġ.

Mario Galea also referred to organised dog fighting that seems to have restarted gaining momentum. According to the Time of Malta, MP Galea has already passed all the information to Junior Minister for Animal Protection Clint Camilleri who from his end passed them to the Police for investigation.

Newsbook.com.mt has been informed that illegal dog fighting is taking place every Sunday at dawn.

Animal rights activists said that organised dog fighting has never stopped. Cats and Dogs’ owners have reacted harshly against such organised fighting and are insisting on the harshest penalties.

Deepening misery for civilians in Syria