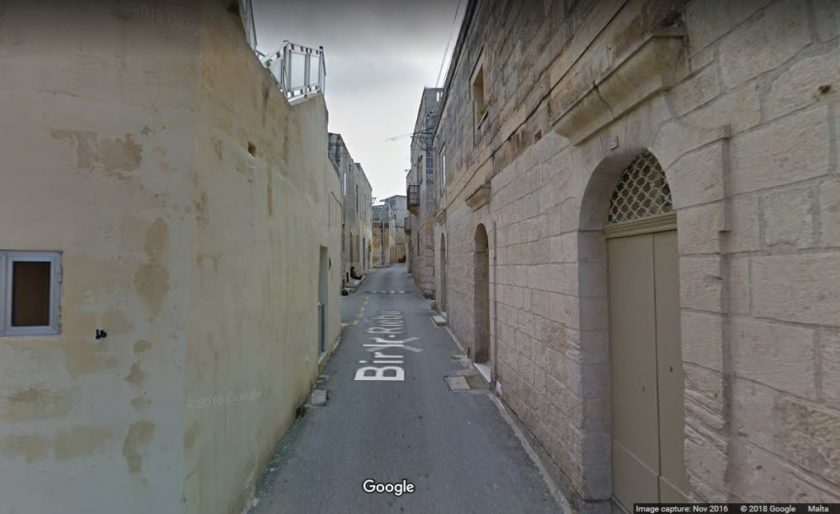 A power surge which hit Triq Bir ir-Riebu in Rabat on Friday, caused a power cut that could cost one local resident up to 1000 Euros in damage.

The local resident contacted Newsbook.com.mt after she discovered that electrical appliances in her home had been damaged after what was initially thought to be caused by thunder and lightning.

After a full inspection of their home, they discovered that two cordless phones, a second router, a satellite decoder, three lamps and a water pump for circulating water through a pool had all been damaged due to an electrical surge.

It was raining really hard

The resident explains that the faults in their home were discovered around 4PM in the afternoon of Friday. According to neighbours who were also affected, the surge had occured around 1 or 2PM possibly due to thunder and lightning. It was raining really hard around that time, they explained.

Other residents also reported facing damages to their electrical appliances like Televisions, Washing Machines and computers. Many had complained to Enemalta and a cherry picker with a crew, was on the scene repairing cables in the street.

Newsbook.com.mt contacted Enemalta about the incident and they confirmed that one of their gangs responded to what was recorded as an electrical surge in Triq Bir ir-Riebu, Rabat. It is understood that the surge was caused by a broken aerial line.  They do not provide details as to how many homes were affected by the surge, but the resident told us that this was across the whole neighbourhood.

Who will cover this?

A key issue which the resident raised was the issue of insurance. Although the resident had their own contents insurance, the question was whether Enemalta would be liable for the faults.

‘I’m not sure who will cover us, will Enemalta actually cover us and how long they will take to give us the go-ahead to repair my pool pump. I can’t leave my pool not circulating water for a very long time. It can maybe wait until Monday or maybe Tuesday but if i don’t fix the pump as soon as possible, it will cause more damage. Im not sure how the insurance comes in with all of this, so i’m hoping to get feedback from the insurance on Monday first thing. My neighbours, the guy who lives opposite is a pensioner, an elderly man and i’m not actually sure if he is actually covered by insurance and how all of this will end up.’

Taking this concern forward, Newsbook.com.mt asked Enemalta about resident’s complaints and how they process them. According to their response, ‘Clients affected by a surge who sustained damages to their assets can submit a ‘Claim for Damages Application Form’’, which are sent to the company’s customer care department who then, ‘thoroughly investigate such claims and identify whether they are justified or otherwise’.

They conclude by saying that ‘the Customer Care Department will inform the claimants with the Company’s decision regarding such claims.’

Following up with the local resident, it is understood that they have chosen to pursue their own private insurance to cover the cost of their damages. This would be the ‘easier’ and ‘cleaner’ method in their mind.  They explained that the cost of the new starter switch for the water pump will cost around 400 euros to replace.

If you were affected by the electrical surge on Triq Bir ir-Riebu, Rabat, you can follow the link here to submit a claim: https://armseforms.com.mt/account/login?f=applicationForClaimForDamages