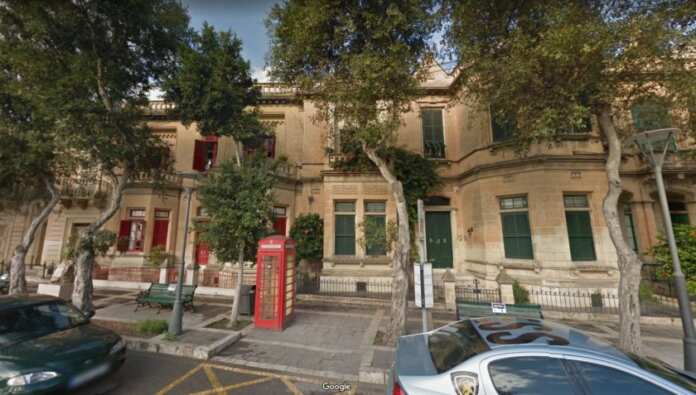 The application for the proposed development of a new hotel in Rabat, has been suspended by its Architect.

According to the Planning Authority website, the current case status of the (PA/09516/18) development says, ‘Application processing is currently suspended at the perit’s request’.

Newsbook.com.mt first reported on the proposed hotel development in Rabat back in December last year when concerned locals, NGOS and the Mayor of Rabat, Mr Charles Azzopardi criticized the plans and its impact on the town.

When asked, Mr Azzopardi passionately said that the plan to turn two townhouses into a four storey development in Saqqajja, would be done over his ‘dead body.’

The existing plan for the hotel would include a swimming pool, bar, restaurant, and at least 47 rooms with en suite bathrooms, spread over all four storeys. At the time, Moviment Graffiti said this plan breached the ‘Development Control Design Policy Guidance and Standards 2015’, as well as the area’s Local Plan and a breach of the ‘Strategic Plan for Environment and Development’.

In the update, it appears that the application now includes the additional information ‘additions and alterations.’, to the existing application.

Newsbook.com.mt had attempted to reach out to the architect for comment regarding the changes to the existing application but was unable to make contact.

The Planning Authority has also been contacted for comment regarding the suspension, application changes as well as information regarding the number of objections made against the development.