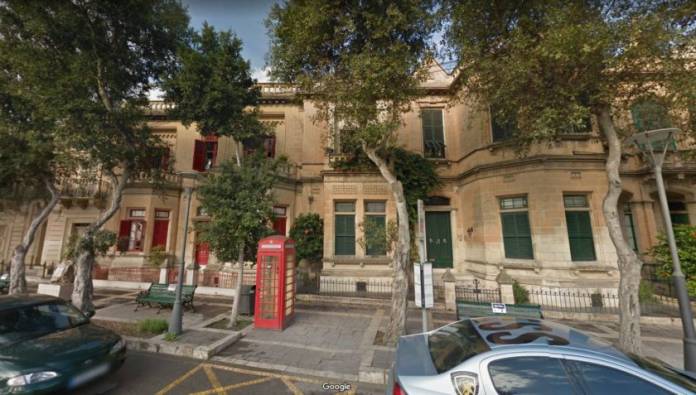 The development application to convert two grand Rabat townhouses into a 30-room boutique hotel in Saqqajja, has been withdrawn.

The application had received around 3,000 objections from residents, NGOs and the local council, concerned about its impact and its contravention of the existing Urban Conservation Area rules.

In a news conference earlier today, Rabat local council said that the decision to convert the existing homes designed by Andrea Vassallo, into a commercial premises, went against the existing residential nature of the area.

They emphasised that while they are pro-business, business had to be sustainable and not at the expense of local heritage.

Newsbook.com.mt has been following this news story since December 2018 with the initial objections presented by the then Mayor Charles Azzopardi, residents and NGOs.

Newsbook.com.mt also got the privilege of speaking with the developer Mr Keith Grima and architect Mr Justin Spiteri to get their side of the story.

The latter party argued that the development was in the interests of Rabat’s local tourism industry and economy and that those objecting were misled.

Residents responding to their comments argued the contrary saying that they were fully aware of what the developer had planned and would in turn peacefully protest and obstruct it’s development.

Watch: ‘Nobody was misled’; local resident responds to Rabat developer

Rabat residents ‘up in arms’ against Saqqajja hotel

At the time of writing, Newsbook.com.mt has attempted to contact the applicants for comment to understand what motivated them to withdraw the application.