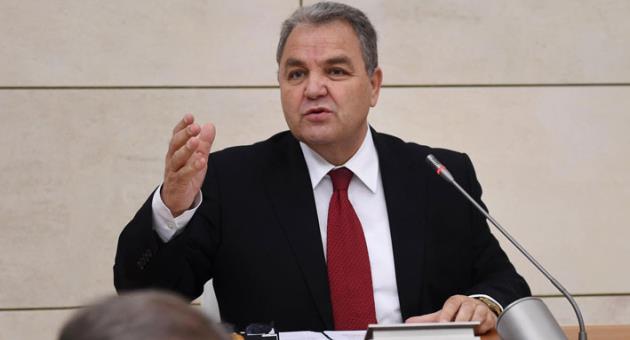 A war of words erupted during question time in Tuesday’s parliamentary sitting after opposition MP Hermann Schiavone questioned how people – including his wife – could be given hospital appointments more than a year in advance.

The MP noted that his wife’s appointment was set to take place in 13 months, but an apparently flippant response by Health Minister Chris Fearne did not help matters, and Speaker Anġlu Farrugia repeatedly had to intervene to calm tempers down.

Fearne may not have sought to provoke Schiavone, but his choice of words may not have been ideal. He said that he could not provide a public answer on the MP’s wife’s personal situation unless more details were disclosed – concerning her medical condition and the department she was dealing with.

“Tell me about your wife’s situation and I can respond,” he said, though he added that he was more than willing to answer Schiavone in private.

Amidst shouting from both sides of the house, government whip Glenn Bedingfield could be heard shouting that even his mother had also been given a hospital appointment long in advance.

As the situation calmed down somewhat, Schiavone said that he regretted asking a genuine question, and emphasised that while he brought up his wife’s example, his question concerned hospital appointments in general. . He ultimately said that he was not complaining about the length of time, but questioned why patients were given notice so far in advance, instead of closer to the date.

At this point, Fearne thanked Schiavone for the opportunity to clarify, reminding that patients received reminders in the week leading to the appointment via SMS.

Nevertheless, cross-debate continued beyond the end of question time, before Farrugia intervened to put an end to it.