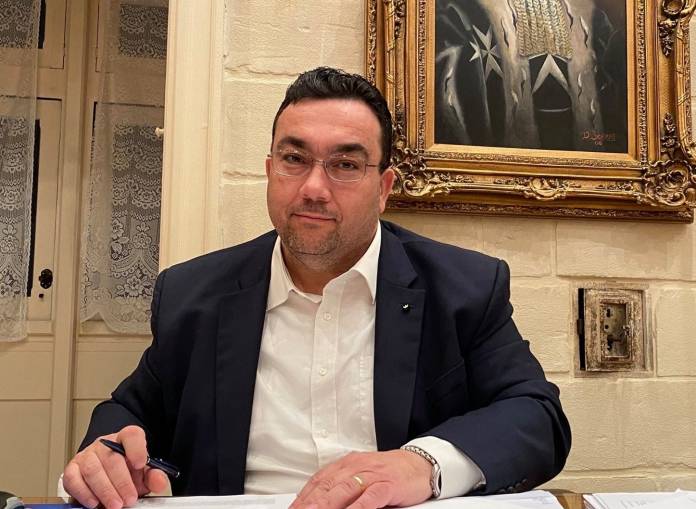 Qormi’s mayor, Renald Falzon, has passed away on Friday while battling coronavirus.

Falzon, who was only 46, is the youngest victim so far. He had been receiving intensive care for weeks after he contracted the virus in October. His father also died of coronavirus.

His death has not been yet announced by the health authorities.

A month ago, Falzon had announced that he was indisposed due to health issues.

The Local Council has since announced that the funeral mass will be held at 9.30am at St George’s Church, and will be broadcast live on the Council’s Facebook page. Locals are encouraged to display flags at half-mast as a symbol of respect. An appeal was made for everyone to follow from home so that no crowds would gather.

The Local Council offered its condolences to the family of the victim.

Falzon was described as an example to many within Partit Laburista. He worked with the party structures on a local, district and also helped during the local council elections. The party said that Falzon will be remembered for his voluntary work with various local organisation.

Partit Nazzjonalista also offered its condolences in a statement signed by Opposition spokesperson for local government Karl Gouder, PN’s College of Local Councillors president Charles Bonello and Qormi’s minority leader Jerome Caruana Cilia. The PN said that Falzon will be remembered for his work in the locality.

Malta registered 150 new infections on Friday, and two fatalities earlier this morning which were announced by Superintendent of Public Health Professor Charmaine Gauci during her weekly press briefing. 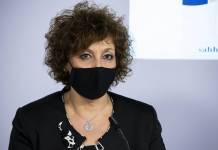