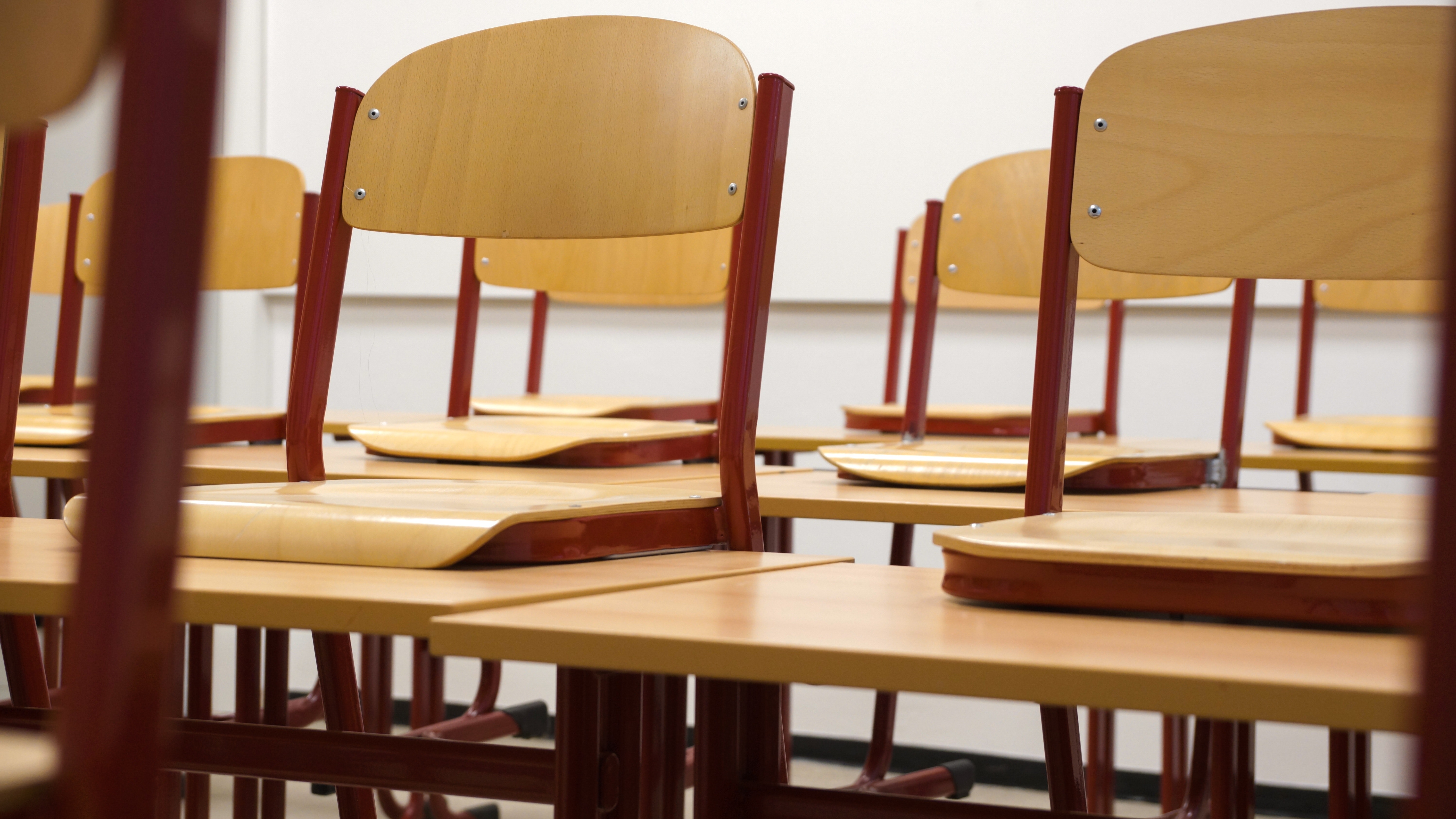 Partit Nazzjonalista (PN) claimed that the Government must keep its promises regarding school buildings.

PN explained that the Government had announced a new school building in Qawra three years ago, which was set to be completed by 2017. PN continued to say that the school was postponed again until 2018.

PN also claimed that this portrays the Government as being uninterested in the future and only concerned with what can be gained for itself in the present. It stated that when PN was in government, a new school was built every year.